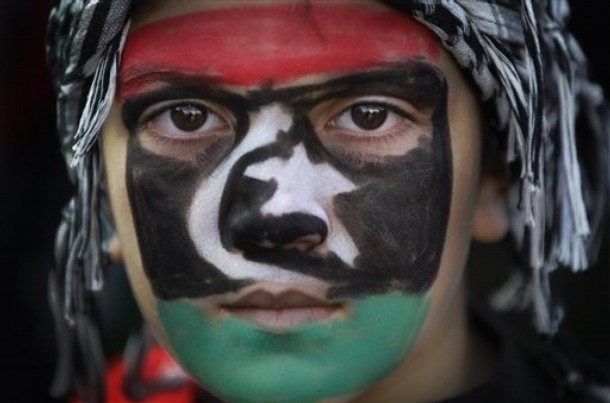 From Anders Fogh Rasmussen, NATO:  We call this Operation Unified Protector. And rightly so: we are in Libya – united Allies and partners alike – to protect the civilian population exposed to attacks by a brutal regime. This is a noble cause, and one that in quite a unique fashion, enjoys the backing of the international community.

Don’t underestimate that!  For the past decade there has been both a political and an academic discussion about “The Responsibility to Protect”. This concept has now found its way into the two Security Council Resolutions on Libya: namely, the responsibility to protect the Libyan people against systematic attacks that the United Nations Security Council has said “may amount to crimes against humanity”.

The significance of this may have escaped the pundits – but not our publics and parliamentarians. In several countries we see support for the NATO-led operations that cuts right across the political spectrum. Because the cause speaks to us all as human beings!

I strongly welcome the decision of the Swedish government to contribute to our common endeavour. I do not wish to prejudge the important debate in the Riksdagen. But I will say this: Sweden has once again clearly shown its solidarity with the international community and its firm commitment to protect civilians.

Not only in words, but also in deeds. Including a willingness to, yes, put its citizens in harm’s way, for a common cause.

We all know there can be no purely military solution to the crisis in Libya. The only solution is a peaceful and urgent transition to democracy, with respect for individual freedom and fundamental rights.  At stake is the future of Libya, a country on Europe’s doorstep. And unless the world stands united in these crucial days, we risk sending the wrong message: that violence pays. And we also risk seeing the Arab awakening turn into winter.

NATO welcomes contributions from all its partners across the world to ensure that the will of the international community is heard. Our Alliance provides the ideal framework for the widest possible participation in implementing the UN resolutions in support of the Libyan people. We have extensive experience of involving partner nations in our operations – partners such as Sweden, but also partners in the Mediterranean and Gulf regions.