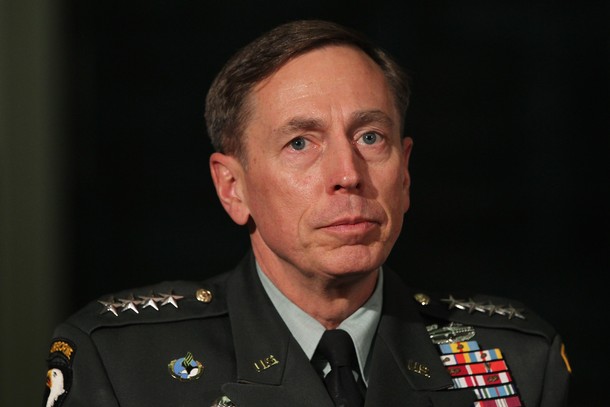 From Alissa J. Rubin and Sangar Rahimi, the New York Times: Nine boys collecting firewood to heat their homes in the eastern Afghanistan mountains were killed by NATO helicopter gunners who mistook them for insurgents, according to a statement on Wednesday by NATO, which apologized for the mistake.

The boys, who were 9 to 15 years old, were attacked on Tuesday in what amounted to one of the war’s worst cases of mistaken killings by foreign-led forces. The victims included two sets of brothers. A 10th boy survived.

The NATO statement, which included an unusual personal apology by the commander of the NATO forces in Afghanistan, Gen. David H. Petraeus, said the boys had been misidentified as the attackers of a NATO base earlier in the day. News of the attack enraged Afghans and led to an anti-American demonstration on Wednesday in the village of Nanglam, where the boys were from. …

General Petraeus pledged to investigate the attack and to take disciplinary action if appropriate.

“We are deeply sorry for this tragedy and apologize to the members of the Afghan government, the people of Afghanistan and, most importantly, the surviving family members of those killed by our actions,” he said. “These deaths should have never happened.”

It was the third instance in two weeks in which the Afghan government has accused NATO of killing civilians. NATO strongly disputes one of those reports, but another — the killing of an Afghan Army soldier and his family in Nangarhar Province on Feb. 20 — was also described as an accident.  (photo: Getty)