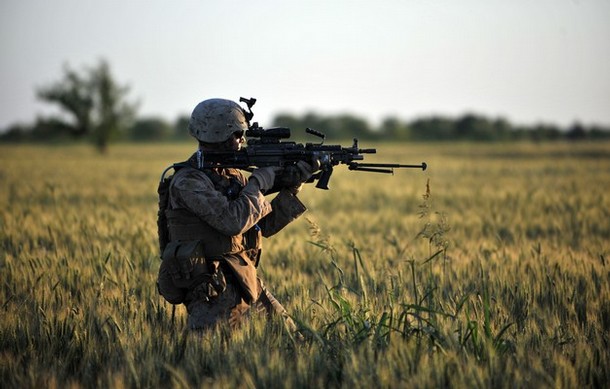 From Patrick Quinn, the AP:  NATO said Monday that it has significantly weakened the Taliban insurgency, capturing or killing thousands of militants in Afghanistan during the past three months.

It also said that the Taliban failed in an attempt to carry out attacks against key government buildings over the weekend in the southern city of Kandahar, birthplace of the Taliban and the economic hub of southern Afghanistan.

NATO and its top commander, U.S. Gen. David Petraeus, have said that a surge of 30,000 troops last summer helped coalition forces take, and hold, areas of Afghanistan that were long dominated by the Taliban.

NATO spokeswoman Brig. Gen. Christine Whitecross said NATO’s winter operations had sapped the Taliban and that in the past 90 days, NATO carried out 1,400 operations and killed or captured 500 insurgent leaders and 2,700 lower-level insurgents.

She added that NATO also was "taking more weapons away from a weakened insurgency," adding: "In fact, we have seized more weapons caches in the past six months than in the previous two years."  (photo: Getty)