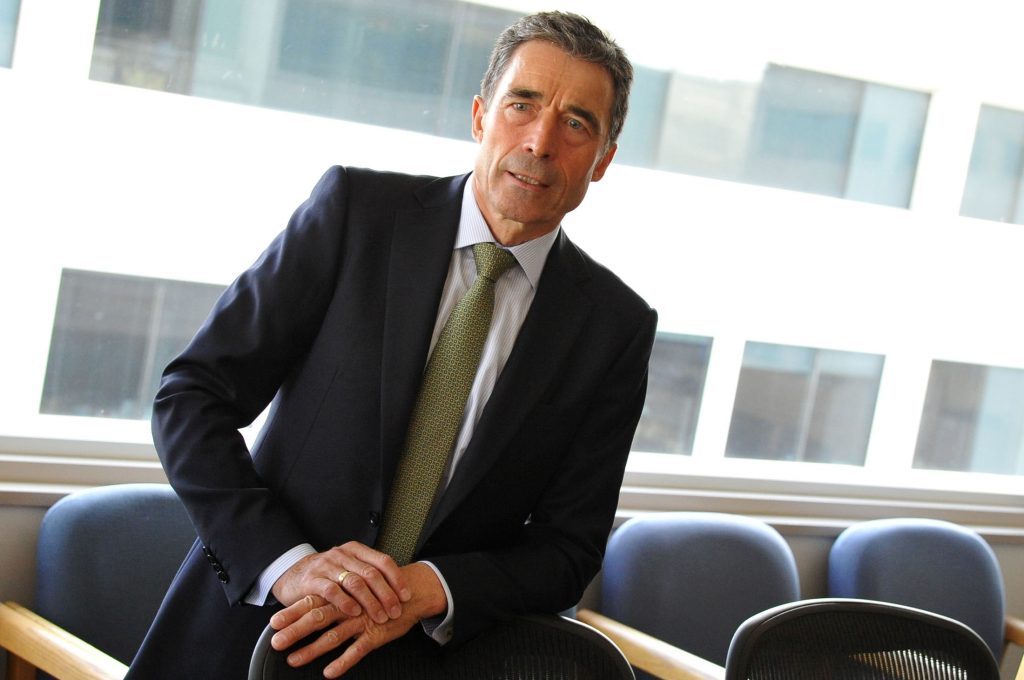 From CNN:  NATO’s leader confidently proclaimed on Sunday that Libyan leader Moammar Gadhafi’s days are numbered, but he couldn’t foresee how long the alliance’s grinding mission to protect besieged civilians will last.

"The game is over for Gadhafi," NATO’s Secretary-General Anders Fogh Rasmussen told CNN’s "State of the Union." "He should realize sooner rather than later that there’s no future for him or his regime."

Rasmussen, a former Danish prime minister, believes Gadhafi will be ushered out of power amid the "wind of change" sweeping across North Africa and the Middle East, and the dramatic military strides in Afghanistan and Pakistan.

"This week we have seen a major blow to al Qaeda and Osama bin Laden’s evil vision of conflict as a means to create conflict between the Muslim world and the rest of the world. And in Afghanistan, the Taliban is under pressure everywhere, so basically I am very optimistic," he said, making reference to the killing of bin Laden by U.S. Navy SEALs on Monday in Pakistan.  (photo: NATO)