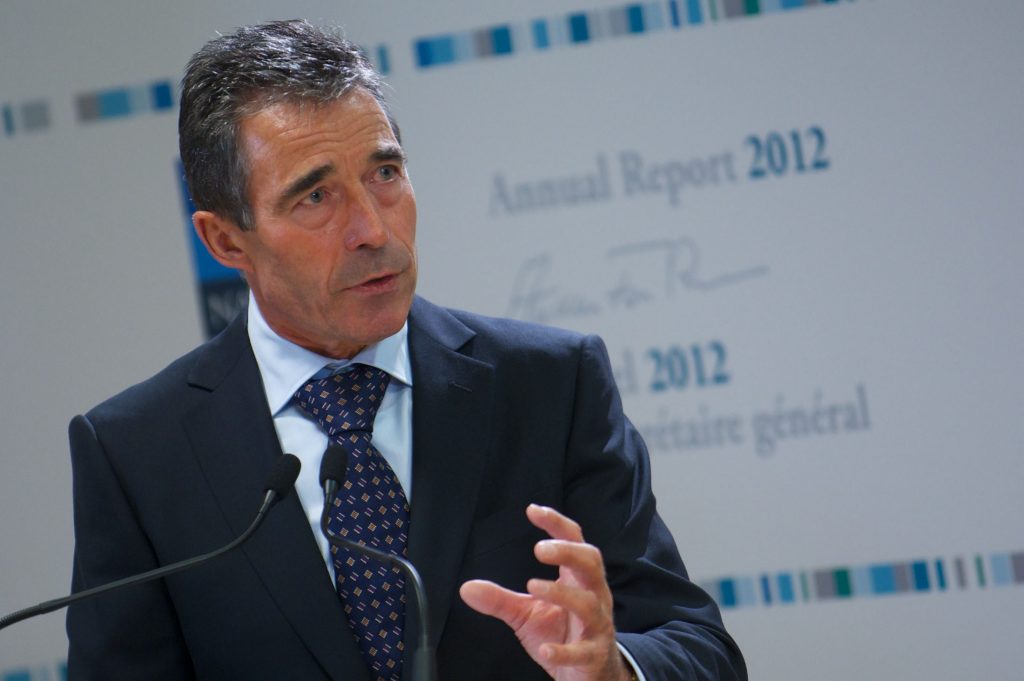 From Adrian Croft, Reuters:  France’s need for U.S. help during the Mali operation shows Europe must do more to fill worrying gaps in its defenses, NATO’s chief said on Thursday.

Anders Fogh Rasmussen also sounded the alarm about growing disparities between what the United States and Europe spend on defense and warned that NATO’s military power and global influence could be put at risk if allies continue to slash their defense budgets while emerging powers boost theirs.

France’s intervention in Mali has illustrated his point by again exposing European military deficiencies that were laid bare during the 2011 Libya campaign when European states relied heavily on the United States for air-to-air refueling, intelligence and surveillance.

Rasmussen praised France for taking "swift and effective action" in Mali. Paris intervened militarily in Mali in early January to halt the advance of al Qaeda-affiliated militants who launched an offensive that threatened the Malian capital Bamako. . . .

"The operation also illustrates that European allies still need strong support from the United States in their endeavors to carry out such an operation," Rasmussen told a news conference.

"The Mali operation once again points to the need for increased European efforts to fill the gaps when it comes to essential military capabilities such as intelligence, surveillance and reconnaissance," he said.

The United States agreed to a French request to fly tankers to refuel French jet fighters and bombers attacking the militants. The United States is also sharing intelligence and helped to transport some French troops.  (photo: NATO)