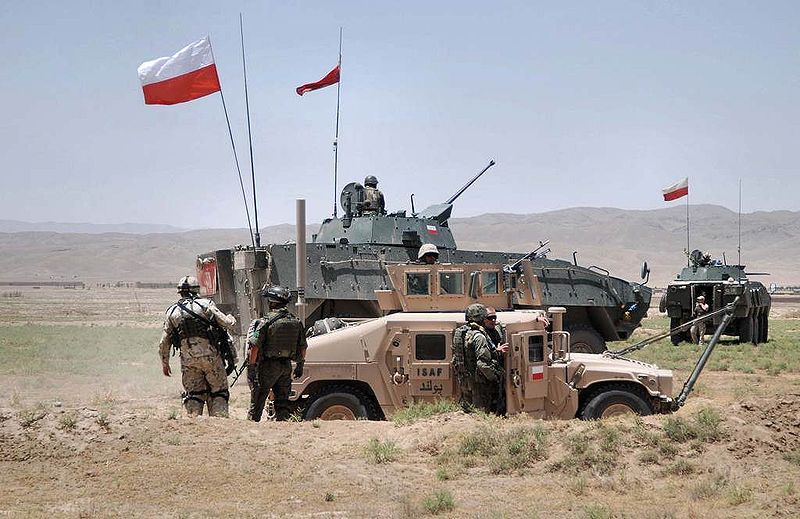 From Anders Fogh Rasmussen, NATO:  We have succeeded in bringing the European family together.  We have put in place the structures that allow us to live in freedom, peace, and in safety.  And we are very close to building a Europe that is whole and free.

One of the most important structures we have built is NATO.  From its creation in 1949, the transatlantic Alliance has played a vital role in keeping the peace in Europe.  By forging a permanent bond between Europe and North America, the Alliance has ensured the security and stability in which all our nations – including Switzerland — could flourish.

Under the security umbrella provided by NATO, the European Union became a major driver for economic and political cooperation across our continent.

After the end of the Cold War, both NATO and the European Union reached out to the newly freed nations of Central and Eastern Europe.  We helped them to implement difficult but essential reforms.  And we opened our door to new members.  Over the past fifteen years, our Alliance has grown from 16 to 28 member countries.  And our door remains open to all democracies that fulfill the necessary criteria.

These are all considerable achievements.  And when celebrating them, we must not forget the important part played in our success by the United States.  America has made a sustained economic, political and military investment in Europe. . . .

During the Cold War, it is fair to say that Europe was largely seen as a security consumer.  Since then, however, European nations have become important security providers.

Today, more European troops are deployed on international operations than ever before – on NATO-led operations in Afghanistan and in Kosovo; in the Mediterranean; and off the coast of Somalia.  At the same time, many European nations have troops deployed on other operations, led by the United Nations, or by the European Union.  And last year, European Allies played a leading role when NATO and our partners enforced the historic mandate of the United Nations to protect civilians of Libya.

These operational commitments are a clear indication of how Europe is now able to play a greater security role both within our borders, and beyond them.  This is important, because in a world where our economy has become increasingly global, our security has become global as well.

Threats like terrorism, the proliferation of weapons of mass destruction, and cyber warfare know no borders.  Instability halfway around the world can have a direct impact on our security at home.  Today, territorial defence and security demand a global perspective.

In response to this dramatic change in our security environment, NATO has changed too.  We have taken action well beyond our borders to defend our values and our security.  We are making our military forces more flexible, and more deployable.  And we have intensified our cooperation with partner countries, old and new.

But in all these areas, we still need to do more.  We need to invest more — and more efficiently — in defence and security.  We must show greater readiness to engage beyond our borders when necessary.  And we must build stronger security partnerships around the globe, to find common solutions to common problems.