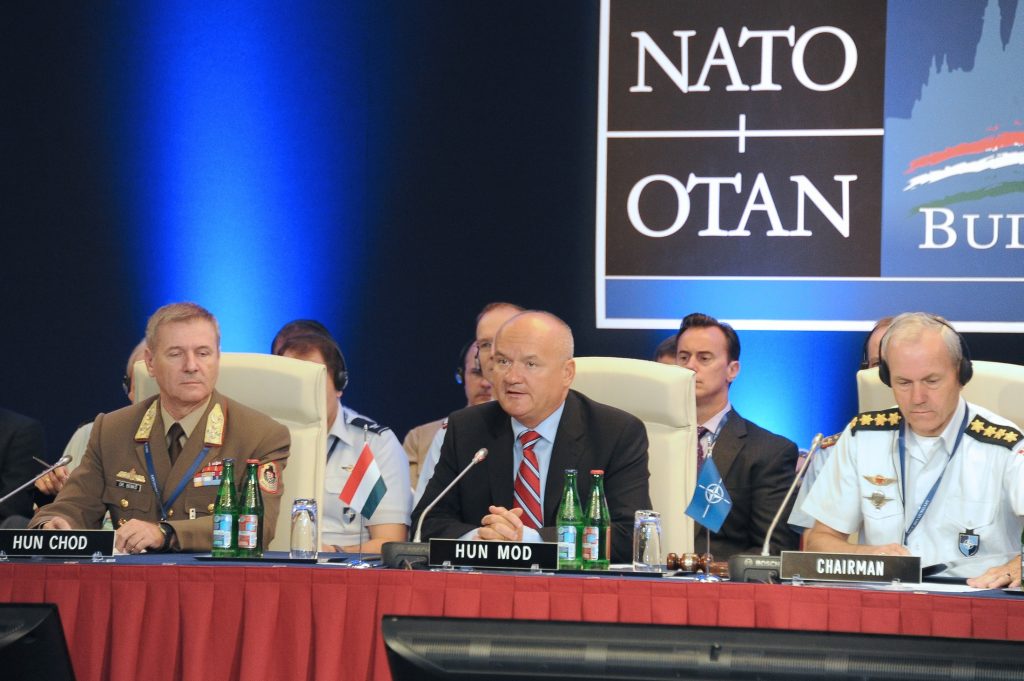 NATO Chiefs of Defence concluded a successful 2013 Military Committee Conference, laying out recommendations to the Defence Ministers, who will meet next month in Brussels. Opening the Military Committee Conference 2013 with a comprehensive outlook of the security situation in Middle East and North Africa, NATO Chiefs of Defence reached a common understanding of the regional challenges and agreed to continue monitoring the situation in Syria closely.

In the Afghanistan session, the Military Committee shared COMISAF’s positive assessment of the Afghan National Security Forces capabilities. “For the first time, the Afghan forces are in the lead for security across the country. They are planning and conducting complex operations throughout the country. That is a major challenge – and they are rising to this challenge every day,” said General Knud Bartels, Chairman of NATO’s Military Committee, wrapping up the discussion.

Reviewing NATO’s operation in Kosovo, NATO Chiefs of Defence welcomed the progress made in terms of security and stability. “Our intention is to gradually reduce the size of KFOR when conditions allow. Any further decision will be taken based on real improvements on the ground,” emphasized General Bartels.

On NATO Transformation, the Military Committee acknowledged the first concrete deliverables from the Smart Defence Initiative and expressed its commitment to support efforts to develop multinational projects, promoting a new mind-set and help building a long-term commitment. They also provided their guidance to the Supreme Allied Commander Transformation, General Jean-Paul Paloméros, for further work on implementing the Connected Forces Initiative.

Furthermore on transformation, the Military Committee gave its strong support to Exercise Trident Juncture, a large scale exercise to be conducted in 2015, which will mark NATO’s shift of focus from operations to operational readiness. “This exercise represents an invaluable opportunity to test NATO Command and Force Structures with the NATO Response Force at the heart of the exercise,” stressed General Bartels.

In looking to the future, NATO Chiefs of Defence were clear that the upcoming exercise programme should support and confirm both the capability and the relevance of the Alliance.

The next Military Committee Conference will take place in September 2014 in Vilnius, Lithuania.