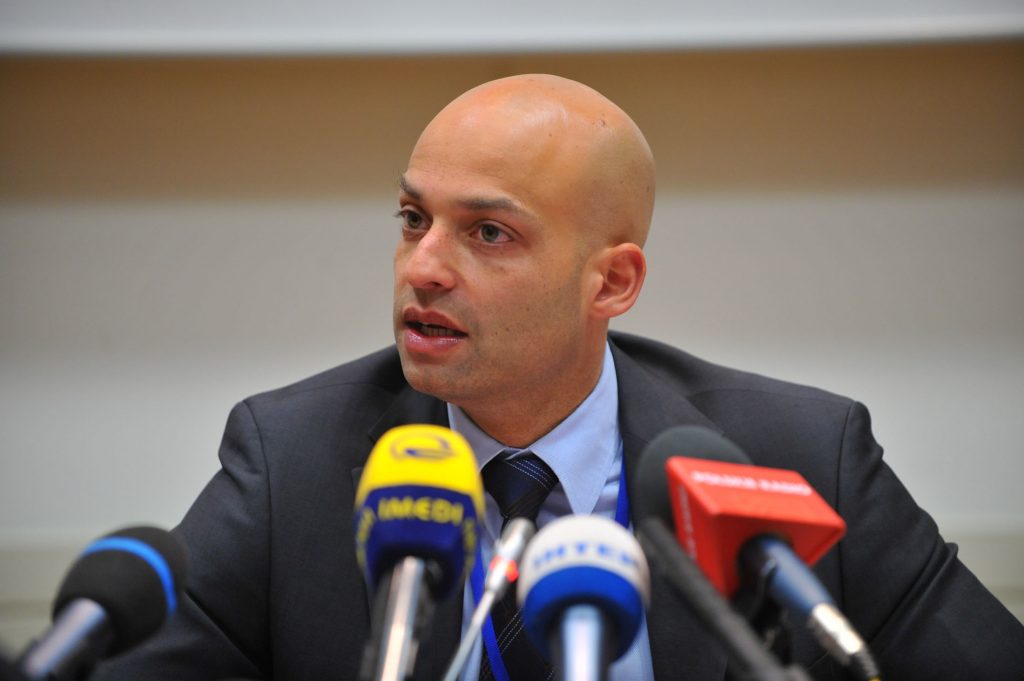 According to him, this issue deserves much more international attention than it gets, and more support to find a solution. . . .

Earlier, Appathurai said resolution of the conflict is very important and NATO wants the soonest resolution to the Nagorno-Karabakh conflict.