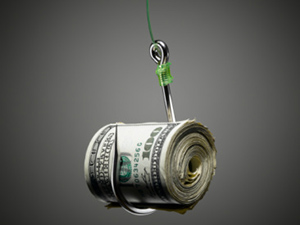 From Russia Today:  NATO states are using economic methods in an attempt to help Georgia reclaim South Ossetia and Abkhazia, Russia’s permanent representative to the alliance Dmitry Rogozin has said.

Tbilisi is receiving massive economic aid “so that it could display ‘Georgian capitalism’ at the border line with South Ossetia, in order to seduce the residents of the new republics by its achievements,” the diplomat said in an interview with Itar-Tass news agency.

According to Rogozin, those trends are quite risky since if the economies of Abkhazia and South Ossetia “fail to recover, there will be an unfavorable economic misbalance with Georgia’s frontier territories.” Such misbalance would later be used in propaganda as evidence of “Georgian success and failure of new states,” he added.

Making things worse, the West is maintaining an economic blockade of the two Caucasian republics, which only get aid from Russia, Rogozin noted.

While supporting Georgia’s territorial integrity, the alliance continues to push for Kosovo’s independence, Dmitry Rogozin said. “Moreover, NATO states even diplomatically push other countries, including Russia’s historic and close allies , not to recognize the independence of South Ossetia and Abkhazia,” he stated.  (photo: Russia Today)