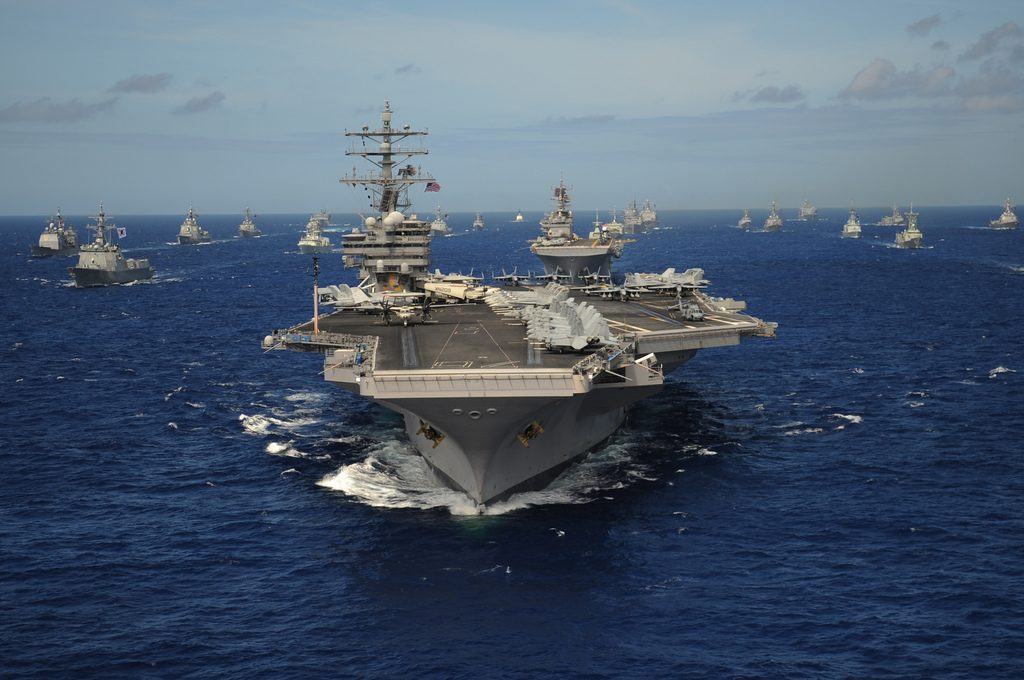 From Julian Lindley-French, New Atlanticist:  NATO’s role in the Pacific I hear you ask? Ask many Europeans where NATO’s responsibility stops and I am pretty sure they would say the English Channel on one end and the Baltic states’ borders with Russia on the other. Many forget that NATO includes the United States and Canada and simply assume it is an organization for the American-led defense of Europe. Indeed, the only time NATO’s Armageddon Article 5 collective defense clause was ever invoked was on 12 September, 2001 in defense of the United States.

This matters because it is not the United States that is ‘pivoting’ away from Europeans, but Asia-Pacific that is ‘pivoting’ towards Europe and Europeans need to begin to get their heads around this. Article Five of the North Atlantic Treaty states “The Parties agree that an armed attack against one or more of them in Europe or North America shall be considered an attack against them all and consequently they agree that, if such an armed attack occurs, each of them, in exercise of the right of individual or collective self-defense recognized by Article 51 of the Charter of the United Nations, will assist the Party or Parties so attacked by taking forthwith, individually and in concert with the other Parties, such action as it deems necessary, including the use of armed force, to restore and maintain the security of the North Atlantic area.”

Now, no attack is pending but does the term “North Atlantic area” now include the the US and Canadian Pacific coast and their Pacific possessions? If it does, NATO’s westernmost point is the US Wake Island, some 12045kms/7485 miles from Brussels but only 3207kms/1993 miles from Tokyo. Indeed, Alaska is only 90kms/58miles from Russia’s Far East across the Bering Strait.

There are some reports that US Secretary of State Hillary Clinton is considering a Pacific-Atlantic Treaty Organization or PATO. Certainly, is hard to imagine a future Asia-Pacific conflict that involves the US not demanding of Europeans at the very least solidarity. But what would that mean in a Pacific context? It is certainly the emptiest and most over-used word one hears in Europe these days. The Oxford English Dictionary defines ‘solidarity’ as “holding together, mutual dependence, community of interests, feelings and actions.. For many Europeans it seems to mean, ‘you have an obligation to defend me and to give me your money for which I will do little or nothing in return.’ The asymmetric commitment to successive crises has rapidly undermined the ‘contracts’ at the core of both NATO and the EU.

Julian Lindley-French is Eisenhower Professor of Defence Strategy at the Netherlands Defence Academy, Fellow of Respublica in London, Associate Fellow of the Austrian Institute for European and Security Studies and a member of the Strategic Advisory Group of the Atlantic Council. He is also a member of the Academic Advisory Board of the NATO Defence College in Rome. This essay first appeared on his personal blog, Lindley-French’s Blog Blast.  (photo: Specialist 1st Class Scott Taylor/U.S. Navy)