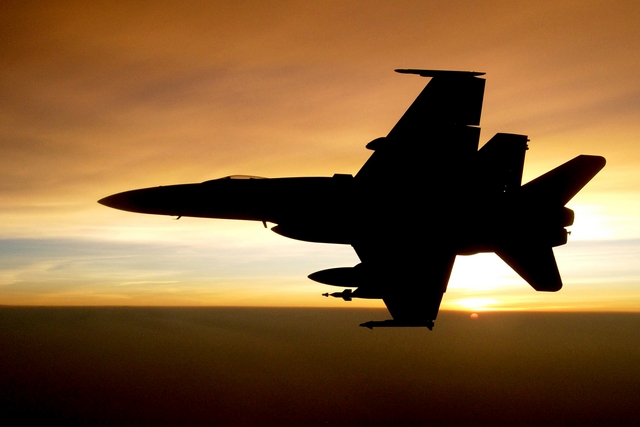 From Dan Nexon, Duck of Minerva:  That’s the takeaway from a new working paper by Brian Haggerty, a doctoral student at MIT. His conclusion:

The United States and its NATO allies no doubt possess the capabilities required to achieve some measure of air superiority over northwest Syria and to maintain patrols over population centers to defend them from some incursions by Syrian forces equipped with heavy weapons. But as this analysis shows, an intervention to establish only three safe havens, in Homs, Hama, and Idlib, linked to each other and to the Turkish border via a humanitarian corridor, would be a substantial military undertaking. Given Syria’s air defense capabilities, the ubiquity of its tanks, artillery, rockets, and mortars, and tens of thousands of al-Assad-regime allies willing to carry out acts of repression, it does not require any heroic assumptions to suggest that such an intervention would require greater resources, face greater risks, and have a lower probability of success, than any of NATO’s previous air campaigns in response to humanitarian crises in Bosnia, Kosovo, or Libya.

This conclusion is derived from two major considerations. First, Syria possesses an air defense system with enough mobile surface-to-air missile systems that any attempt to defend safe havens from the air would require a major, sustained suppression effort for the duration of the campaign. . . .

Second, the al-Assad regime still maintains enough strength on the ground,
whether elite elements of the Syrian Army, the thousands employed by its security and intelligence services, or its shabiha militias, to ensure that determined allies of the regime could still carry out attacks against civilians that would perpetuate Syria’s humanitarian crisis. . . .

Indeed, the best argument in favor of an "easy" intervention comes down to the claim that NATO’s airpower would deter the Syrian military. But that didn’t happen in Libya, a country with far less robust military capabilities and well-trained conventional forces.  (photo: Department of Defense)