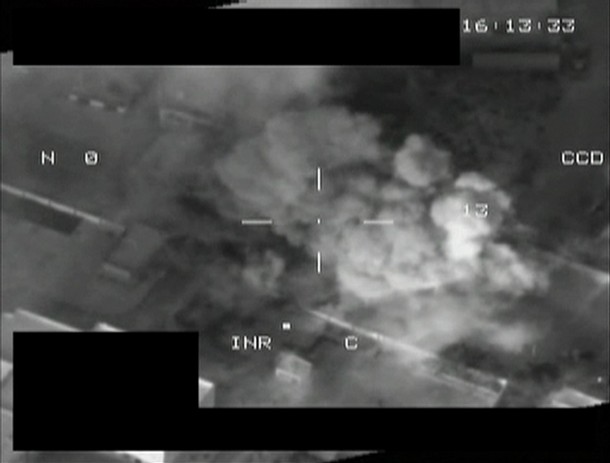 The battle for Misrata has become the focal point of the uprising against Gadhafi’s regime, and the near-constant shelling of the city by government troops over the past two months has spurred calls for more forceful international intervention to stop the bloodshed. . . .

"NATO forces moved quickly to break up a force advancing on Misrata port," Romero said. "Several NATO aircraft were directed to the area, and following careful assessment of the risk to civilians, our pilots struck."