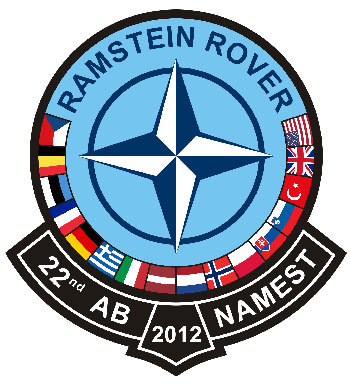 The exercise aims to provide training for forward air controllers who will be deployed in support of NATO’s mission in Afghanistan.

From Allied Command Operations:  In coordination with the Czech Air Force, HQ AC Ramstein has organized the exercise for participants from a total of 16 NATO member nations based at Namest Air Base and involving training areas in the Czech Republic at Libava, Boletice, and Písek. During RARO12 the Czech Air Force will fly missions out of Čáslav.

The aim of RARO12 is to provide a measurable increase in proficiency, standardization and interoperability for FACs from NATO, Partnership for Peace (PfP) and ISAF troop contributing nations. RARO12 is a live-fly exercise during which NATO aircraft will provide the full-spectrum of day, night, medium and low altitude training for aircrews in realistic and complex scenarios.  (photo: NATO)