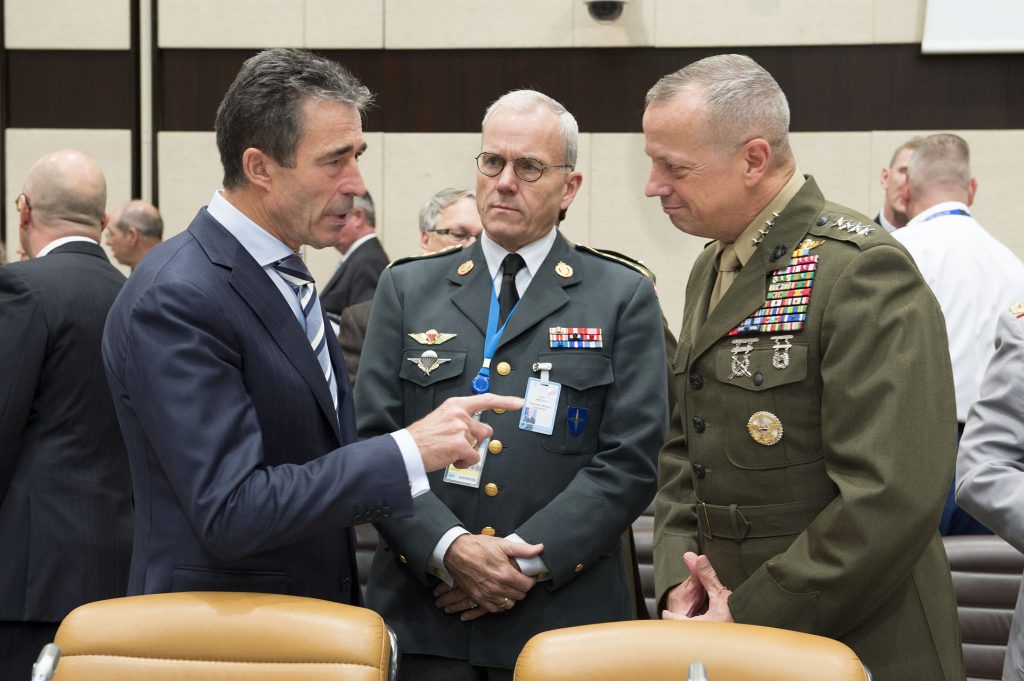 From NATO:  The North Atlantic Council has approved the appointment of General John Allen, currently the commander of the NATO-led ISAF mission in Afghanistan, as the new Supreme Allied Commander in Europe (SACEUR).

This appointment follows General Allen’s nomination by US President Obama subject to confirmation by the United States Senate, the General is expected to take up his new role in the spring of 2013.  (photo: NATO)