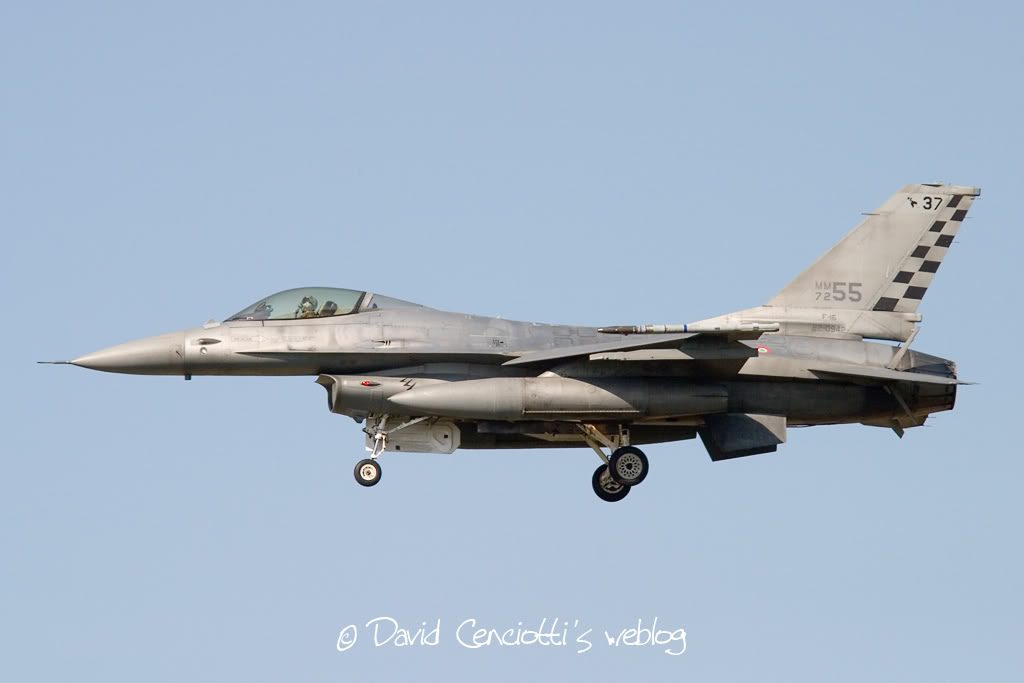 From the AP:  NATO officials hope that, at a summit in Chicago this May, member nations will put aside concerns over sovereignty and agree in principle to create joint defense capabilities.

The idea is that, in a time of dwindling defense budgets, it makes sense to have coordinated programs in which specific countries agree to buy certain weapons systems — and forgo others — to create a coherent whole.

The economic arguments are strong. Twenty of NATO’s 28 member countries cut their defense budgets between 2008 and 2011. And greater military integration in Europe would be of a piece with the greater economic integration that is emerging as a response to the continent’s financial crisis.

But defense is a closely guarded national prerogative, and the outcome is far from certain. A NATO official said earlier this week that no specifics would emerge from the summit in Chicago.

Instead, he said, NATO officials hope for a “public declaration of how far we’re prepared to go as an alliance.” He spoke on condition of anonymity because of NATO rules. . . .

Still, budgets are shrinking almost by the day. Earlier this year, Austria’s defense minister has confirmed plans to sell two-thirds of the army’s tanks. Last month, Italy’s foreign minister announced that he had cut an order for F-35 fighter jets from 131 to 90, and that the number of warships and submarines would also be cut. Poland’s prime minister said a plan to build a new Gawron class warship had been canceled.

A spokesman said last week the Czech Defense Ministry has 20 percent less funding this year than in 2009, and will dramatically cut its planned purchase of Belgian-made Minimi machine guns.

And just this week, Spanish Defense Minister Pedro Morenes said he expects his slice of the pie to be cut by 12 to 14 percent when the country’s new budget is unveiled Friday.

There is no doubt that such cooperation would involve significant changes in the way decisions are made. Germany, for example, requires parliamentary approval before military assets can be used. But if other countries forgo certain military systems because they are relying instead on Germany, they would want assurance that those systems would be deployed quickly — and with certainty — in the event of an emergency in their home countries.   (photo: David Cenciotti)