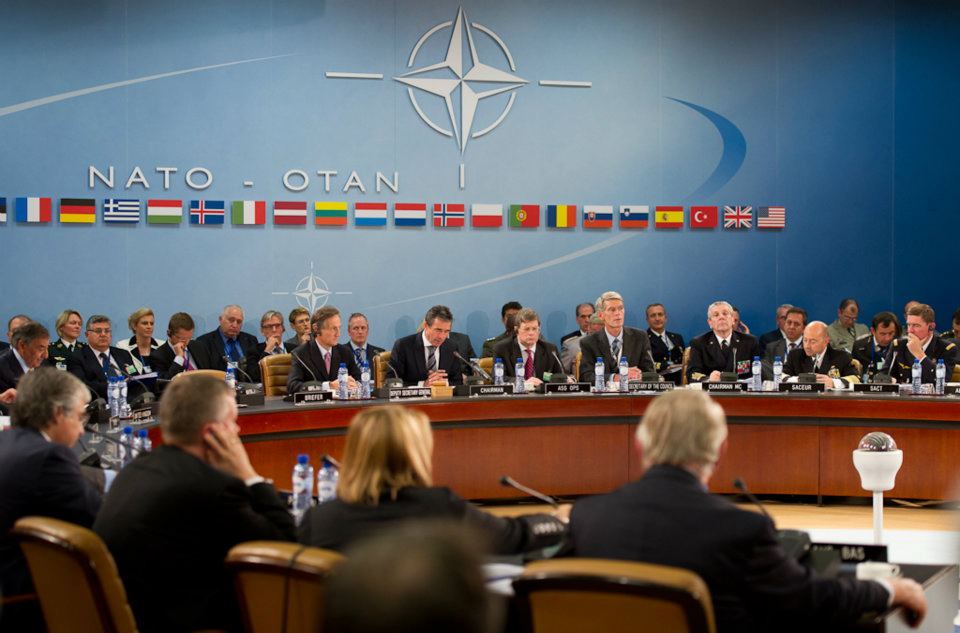 Barack Obama is unlikely to have much trouble mustering a Nato coalition of the willing if Washington opts for military intervention in Syria in response to the alleged chemical weapons atrocities by the Assad regime. . . .

Turkey, which accounts for Nato’s second largest army after the US, and which is on the frontline with Syria, bearing the brunt of the massive refugee crisis, is already a key conduit for arms supplies to, and a safe haven for, the sundry groups of fighters at war with Damascus. . . .

Britain and France, the EU’s only military powers with the capacity and will to project military muscle abroad, look certain to line up with the US.

Since last week’s reports of chemical weapons use, Laurent Fabius, the French foreign minister, has been among the loudest arguing that “something must be done”.

On Sunday he repeated, while visiting Israel, France’s demand for a strong response to the chemical weapons allegations. In meetings last week that echoed the run-up to the Anglo-French-led campaign in Libya, Fabius also discussed options with William Hague, the British foreign secretary. . . .

Germany is unlikely to back intervention, especially in the run-up to next month’s general election. That opposition might subside if Angela Merkel, the chancellor, wins a third term, as expected, but she may be forced to make her position clear before the ballot.

Poland, the biggest EU military power in the east, denounced last week’s attack on civilians in Syria as a clear breach of international law, suggesting it would have little reservation about getting involved or at least supporting others.

Given the absence of a UN mandate because of a split security council, the 1999 Nato Kosovo intervention would give the most apt precedent for action, on grounds of humanitarian intervention.