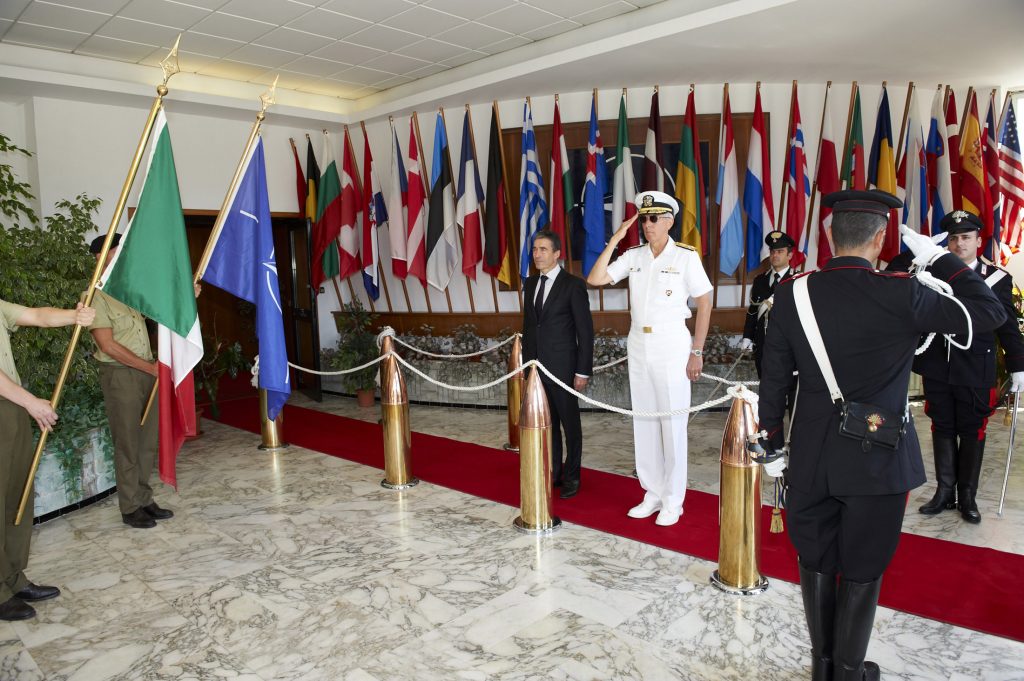 From AP:  NATO said Monday it is moving its run-down southern command in Italy to a new €164-million ($212 million) high-tech campus 20 kilometers (10 miles) away.

The alliance said it would leave its base of nearly 60 years, located in the Naples neighborhood of Bagnoli, on Dec. 3 and move to the new campus at Lake Patria, in farmland up the coast.

The new base will help give NATO greater operational flexibility, said U.S. Navy Capt. Ike Skelton, spokesman for the Joint Force Command. The base coordinated NATO action in the Balkans, and more recently in Libya.