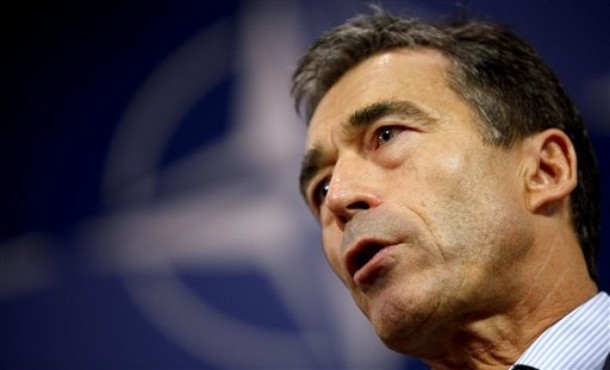 From Anders Fogh Rasmussen, the International Herald Tribune:  [N]ext month, NATO’s leaders will meet in Lisbon and decide whether the alliance should build a missile defense for Europe. They will make that important decision based on the answers to some fundamental questions. …

What are the benefits?

In military terms, an integrated missile defense system would offer far greater overall capability than that offered by the individual national systems. By sharing data across the whole system, we would have a common picture of what is happening in our airspace. By linking together the systems, we would get multiple, coordinated opportunities to stop an incoming missile, rather than individual nations going it alone.

The political benefits are equally significant. It would be a clear demonstration of allied solidarity and burden-sharing in the face of a common threat. And it would offer opportunities for genuine cooperation with Russia. NATO-Russia cooperation on missile defense would finally, and firmly, herald a genuinely new era of cooperation under a common Euro-Atlantic security roof.

My conclusion is clear. We need to protect our populations and territories from the threat posed by the proliferation of missiles. NATO can do it, and at an affordable cost. The Lisbon summit should be the occasion for NATO to make the decision to expand the capability to protect our populations and territories — and, at the same time, reach out to Russia to cooperate with us and share the benefits.