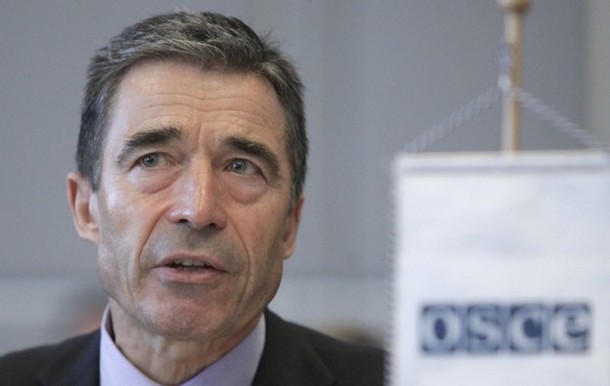 From Fredrik Dahl, Reuters:  NATO was not involved in a French operation to airlift weapons to Libya’s rebels, alliance chief Anders Fogh Rasmussen said on Thursday. . . .

Asked if NATO was involved in the French move, he said: "No". Asked whether he knew of any other countries aiding the rebels in this way, Rasmussen said: "No, I have no information."  (photo: Reuters)