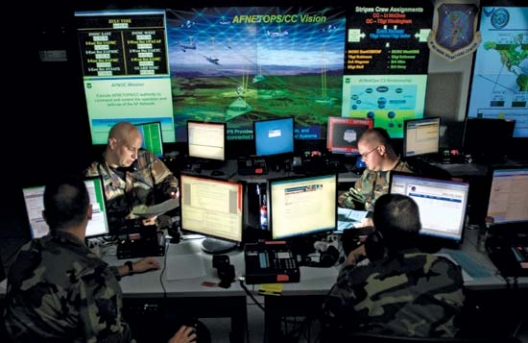 The “very alarming” level of cyber threats organisations face is unlikely to fall for at least ten years, according to Suleyman Anil, head of cyber defence head at the emerging security challenges division of Nato.

“It will be at least a decade before we are able to reach an effective level of collaboration and co-operation on cyber defence,” he told Sinet’s first Global Cyber Security Innovation Summit in London. . . .

Anil said there are three main reasons cyber threats have reached the current level and continue to grow.

First, is the growing number of threat actors – particularly in the criminal fraternity, largely enabled by relatively low-cost exploit kits that are easy to use. . . .

Second, the “attack surface” has increased significantly and continues to expand with the proliferation of web-based services and internet-connected mobile devices.

“We are now seeing things like IT networks being penetrated through internet-connected air-conditioning systems,” said Anil.

Third, is the growth in “hostile intent” in various conflict regions such as Ukraine, where cyber attacks are becoming low-cost options for aggression and a standard component of military action.