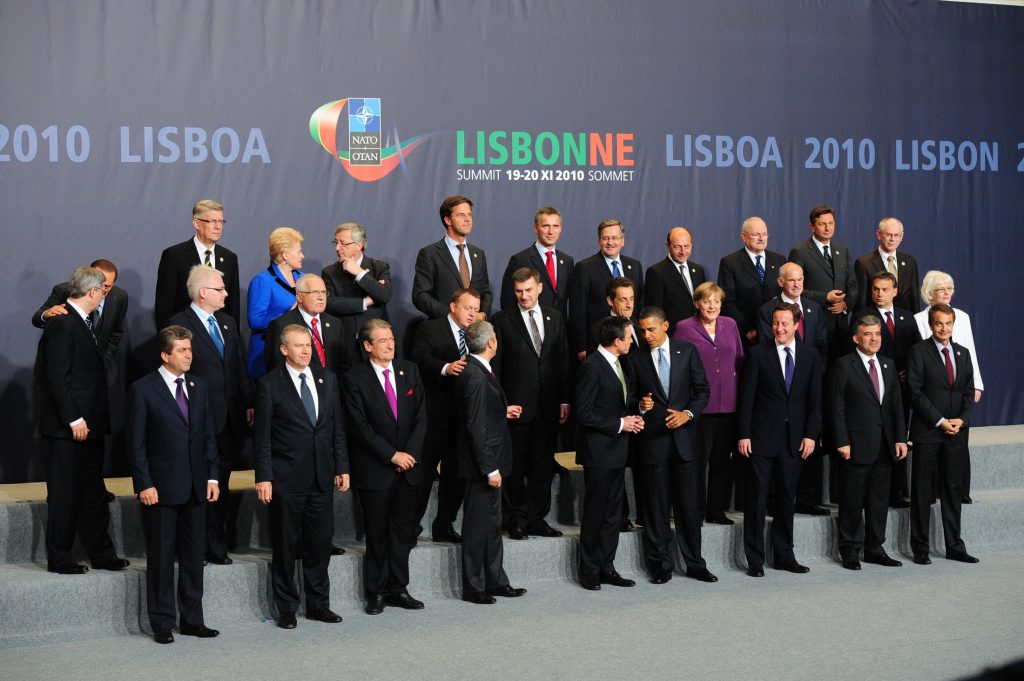 Now, at the March meeting, ministers will primarily discuss missile defence, NATO reform and Afghanistan. On missile defence, they should agree on the development of consultation, command and control arrangements. That will be in March. And there will be an overall missile defence action plan to be endorsed by Defence ministers in June.

At the same meeting in June, Defence ministers will assess the progress of the joint analysis on how NATO and Russia can cooperate on missile defence.

And in March we expect ministers to discuss the reform of NATO agencies. That is the details of the structure of the new agencies, their geographic footprint. And the goal is to take a final decision no later than the June ministerial.

You remember that in Lisbon we agreed to reduce the number of agencies from 14 to three, covering the major functions of procurement, support and communications and information.

On NATO’s military command structure, ministers will have a first discussion on the geographic distribution of headquarters; and again, the mandate given at Lisbon is to reach an agreement by the June ministerial.

On Afghanistan, in March, Defence ministers will be briefed on the campaign progress, on the situation in Afghanistan. They’ll review progress and preparations for the start of transition which we expect, as I said, to start in spring.

And finally, in April, in Berlin, the Foreign ministers will focus broadly on partnerships, and that’s when we expect a new partnership policy to be agreed and also for ministers to give substance to the Afghanistan-NATO enduring partnership agreement that was signed in Lisbon.