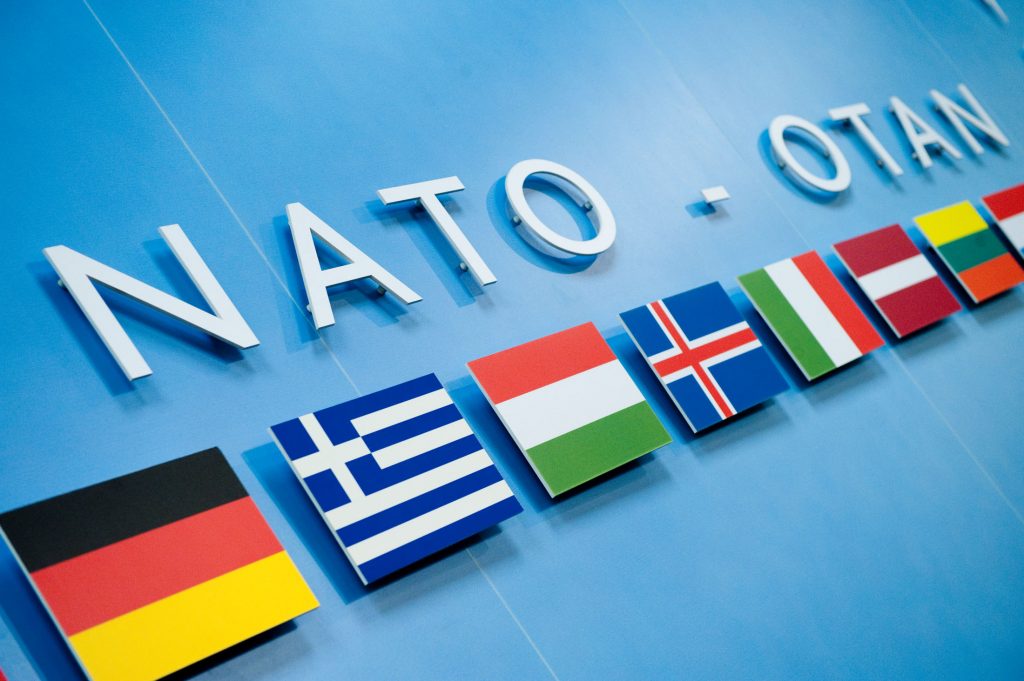 From Lord Joplin, NATO Parliamentary Assembly:  [As a result of the information revolution], the time it takes to cross the Atlantic has shrunk to 30 milliseconds, compared with 30 minutes for ICBMs and several months going by boat. Meanwhile, a whole new family of actors are emerging on the international stage, such as virtual “hactivist” groups. These could potentially lead to a new class of international conflicts between these groups and nation states, or even to conflicts between exclusively virtual entities.

One of the most fundamental characteristics of the Information Age is its ability to connect. In this regard, the main tool is the Internet and the fact that its storage capacity is currently doubling every 12 months. Interconnectivity is now central to government offices, critical infrastructures, telecommunications, finance, transportation, and emergency services. Even where communication and data exchanges are not routed through the Internet, they still, in many cases, use the same fibre optic cables.

Despite its inherent advantages, this dependence on information technology has also made state and society much more vulnerable to attacks such as computer intrusions, scrambling software programs, undetected insiders within computer firewalls, or cyber terrorists. The Internet is inherently insecure as it was designed as a benign enterprise of information exchange, a decentralized patchwork of systems that ensures relative anonymity. It is ill-equipped to trace perpetrators or to prevent them from abusing the intrinsic openness of the cyber domain. In this context, the key national security dilemma of the Information Age is how to create an effective and transparent government, which, at the same time, is also able to protect its citizens and vital national interests. Furthermore, in this Information Age, the North Atlantic Alliance faces a dilemma of how to maintain cohesion in the environment where sharing information with Allies increases information security risks, but where withholding it undermines the relevance and capabilities of the Alliance.

It is a critical time for the NATO Parliamentary Assembly (NATO PA) to discuss cyber security, as the Alliance is working on a comprehensive cyber strategy to be announced in June 2011. The Rapporteur hopes that some of the questions discussed in this report will be addressed by this forthcoming NATO document.

This report will focus on three facets of the linkage between Information Age and national security. First, it will discuss the changing notion of secrecy in international relations. This issue was brought to prominence by the so-called “Cablegate” scandal. While the publication of classified diplomatic correspondence was not a result of a cyber attack, it is nevertheless directly linked to the information revolution: remarkable advances in data storage technology allowed one person to easily download colossal volumes of data that has taken the print media months, and possibly years, to digest and to publish.

Second, the explosion of Internet usage is creating the phenomenon we refer to as “digital (h)activism”. Social media and other Internet-based communities are creating new, ad hoc and cross-border allegiances that can manifest themselves in a variety of positive (reinforcing civil societies in authoritarian countries) and negative (empowering hacker groups that attack those who do not share their political worldview) ways.

Third, the report will discuss the challenge of direct cyber threats against states and, in particular, NATO’s role in cyber defence as one of the principal topics for the Euro-Atlantic community, particularly in the wake of the Lisbon Summit. . . .

Today, the ad hoc international group of hackers and activists is said to have thousands of operatives and has no set rules or membership. It remains to be seen how much time Anonymous has for pursuing such paths. The longer these attacks persist the more likely countermeasures will be developed, implemented, the groups will be infiltrated and perpetrators persecuted.  (photo: NATO)