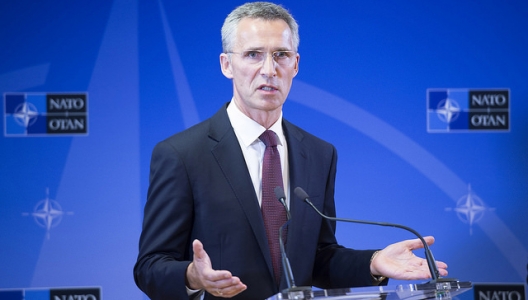 Jens Stoltenberg, former prime minister of Norway, assumed the position of secretary-general of NATO on Oct. 1. He takes over the job at an important juncture for NATO: With the drawdown in Afghanistan and tensions with Russia running high over Ukraine, there are many questions about the alliance’s future.

“There are three top tasks the new secretary-general should embrace in the coming years,” Jan Techau, director of Carnegie Europe, wrote in a recent blog post. These include getting member states to increase defense spending to 2 percent of GDP, making the readiness action plan agreed on at the Wales Summit in September a reality and having member states admit their inability to deploy what few resources they have to conflict zones around the world.

Benitez echoes these points. “Stoltenberg’s most pressing priority is to deal with NATO’s hollow armies . . . The eruption of threats from Russia, ISIS, the Sahel and elsewhere are exposing that NATO’s cupboard is bare of deployable military capabilities,” he says. On top of that, the U.S. is still planning on reducing the total number of troops it has deployed in Europe. Given ongoing debate over these issues, Benitez adds that, “Washington is one of the capitals where Stoltenberg should make his voice heard on the need to strengthen deterrence in Europe and rebuild decreasing military capabilities in NATO.”

Budgetary concerns are also affecting the U.S. commitment to NATO. Even without more U.S. reductions in Europe, Gen. Philip Breedlove, the head of United States Europe Command (EUCOM), has already “grounded 25 percent of U.S. squadrons in the region due to cuts from sequestration,” Benitez says. “NATO finds itself in the dangerous situation where the demand for its capabilities is exceeding its limited resources.”