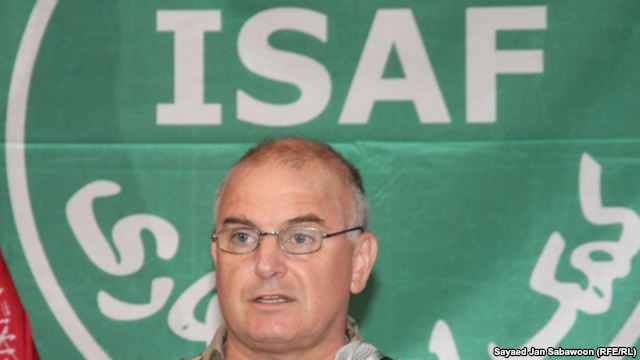 From Rob Taylor, Reuters:  NATO-led forces in Afghanistan said on Monday they found the bodies of dead children after a coalition air strike that has enraged the Afghan government, and said their deaths may have been linked to an anti-insurgent operation in the area.

The air strike took place last Wednesday near the village of Giawa, in eastern Kapisa province, and followed similar bombings that have stoked tension between the government and NATO over a civilian death toll that has risen annually for five years.

"At this point in our assessment we can neither confirm nor deny, with reasonable assurance, a direct link to the engagement. Nonetheless, any death of innocents not associated with armed conflict is a tragedy," he said. . . .

French soldiers in the area were denied permission to call in air support for an attack north of an area called Ahmad Bik hill, Safi said, citing Afghan security officials in Kapisa, northeast of Kabul.

Despite that, the air strike was launched, Safi said.  (photo: RFE/RL)