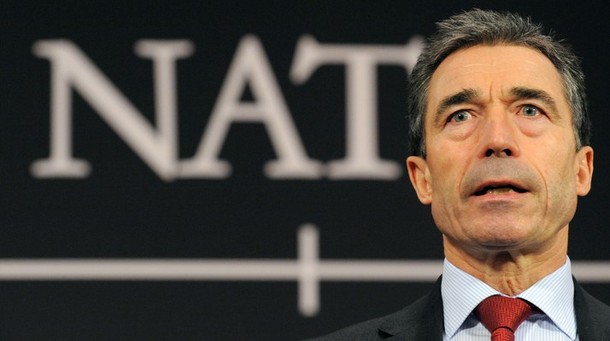 From Anders Fogh Rasmussen, Facebook:  If Gadaffi prevails it will send a clear signal that violence pays. That would be unacceptable from a humanitarian and democratic perspective. But time is running out. The sooner the United Nations can reach an agreement the better. NATO stands ready to protect the civilian population against attacks from the regime. …

NATO stands ready to protect the civilian population if there is a demonstrable need, clear legal basis and strong regional support.