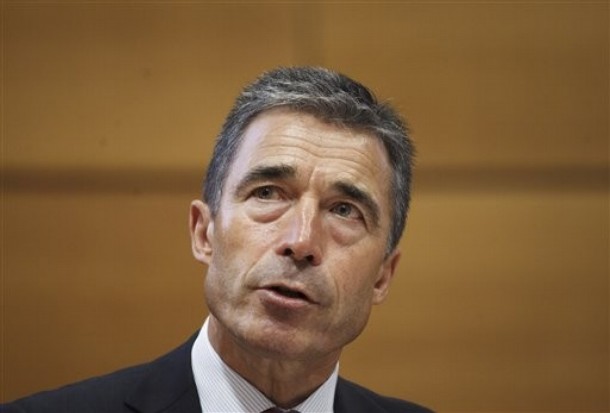 From Anders Fogh Rasmussen, NATO:  I have spoken with President Obama. I welcome his announcement to begin the drawdown of US forces in Afghanistan in July. And I look forward to further close cooperation as we prepare for the NATO Summit he will host in Chicago next spring.

The President’s decision is a natural result of the progress we have made.  It follows close consultations with NATO Allies and partners.

The United States took a bold decision in December 2009 to increase their forces by 30,000. Together with nearly 10,000 additional troops from other Allies and partner nations, they reinforced ISAF’s mission to take the fight to the Taliban and help build the Afghan forces. Those troops were part of an international effort to turn the tide in Afghanistan.

We can see the tide is turning. The Taliban are under pressure. The Afghan security forces are getting stronger every day. And the transition to Afghan security lead is on track to be completed in 2014.

As our strategy takes effect, the role of NATO and of ISAF will evolve, from combat to support. That process is based on conditions on the ground. It is based on close consultation with Allies and partners. It is based on the principles we have all agreed.  And it is based on our commitment to peace and stability in Afghanistan.

NATO and Afghanistan have an enduring partnership. That commitment will last to the end of our combat mission, and beyond.  (photo: AP)