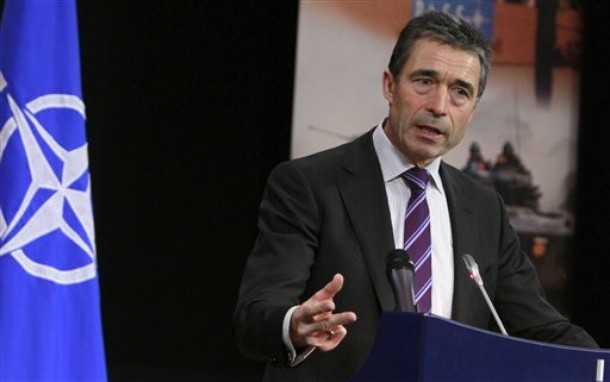 From Anders Fogh Rasmussen, NATO:  NATO welcomes the United Nations Security Council Resolution. The Resolution sends a strong and clear message from the entire international community to the Ghaddafi regime: stop your brutal and systematic violence against the people of Libya immediately.

NATO is now completing its planning in order to be ready to take appropriate action in support of the United Nations Security Council Resolution 1973, as part of the broad international effort.  There is an urgent need,  firm support from the region  and a clear UN mandate for necessary international action. Allies stand behind the legitimate aspirations of the Libyan people for  freedom, democracy and human rights.