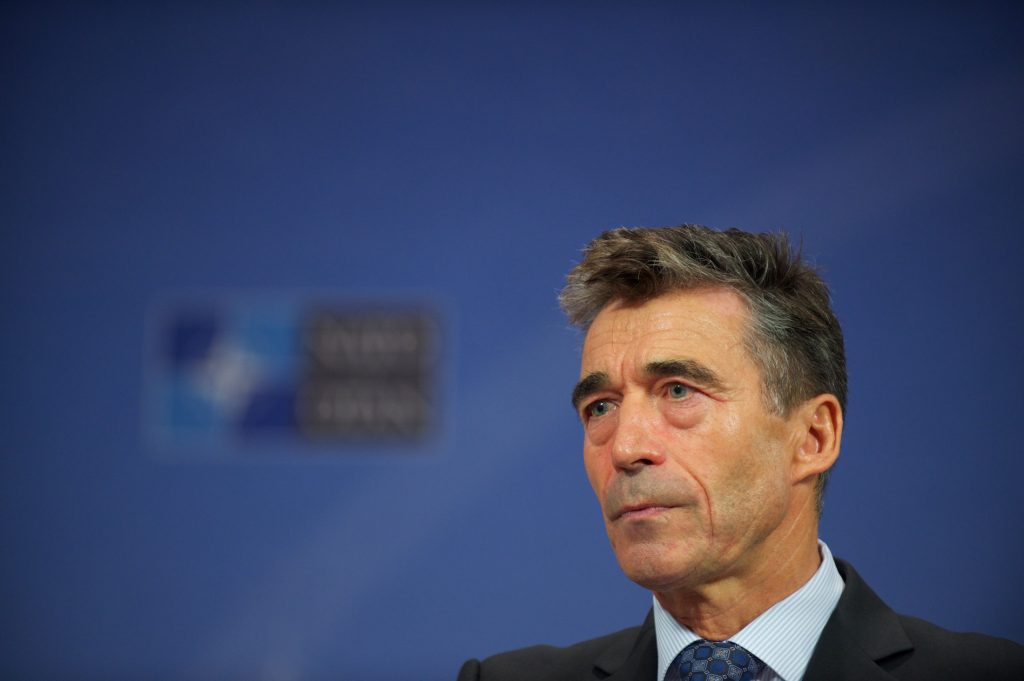 I can confirm that the Libyan authorities have requested NATO assistance to build or reform the security sector. We have been exploring that request for quite some time and we’re still looking into it. You ask me whether we should have acted more rapidly, but let me remind you that Libya is an independent sovereign state, and obviously it’s for the Libyan authorities to decide whether they want external assistance to help build a credible security sector in Libya.

But I think it’s clear to everybody that something needs to be done to ensure stability in Libya. So I have to stress that we acted swiftly, after having received the request from the Libyans, but still it’s for the Libyans to decide whether they want external assistance. When we received a request we acted swiftly. . . .

The status is very clear. We have received a request, we sent an expert team to Tripoli. We are now considering the request as to how we could possibly assist in a way that adds value. In that respect, we also have to coordinate closely with other actors. There are many actors in Libya. National actors as well as other international organizations like the United Nations, the EU and we have to make sure that we do not duplicate work and do not waste resources. NATO… any NATO assistance should add value. Of course, I also refer to the security situation, so when I refer to recent developments it is, of course, also some considerations as to how the security situation will impact on any possible NATO assistance.