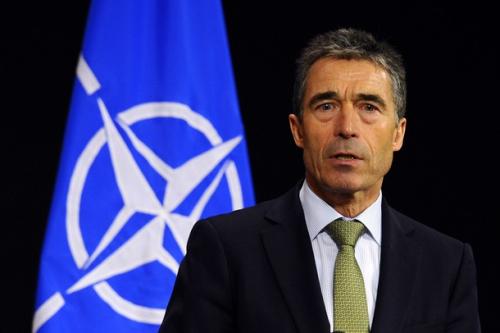 I have received a letter from the Turkish government requesting the deployment of Patriot missiles. Such a deployment would augment Turkey’s air defence capabilities to defend the population and territory of Turkey. It would contribute to the de-escalation of the crisis along NATO’s south-eastern border. And it would be a concrete demonstration of Alliance solidarity and resolve.

In its letter, the Turkish government stressed that the deployment will be defensive only, and that it will in no way support a no-fly zone or any offensive operation.

NATO will discuss Turkey’s request without delay. If approved, the deployment would be undertaken in accordance with NATO’s standing air defence plan.  It is up to the individual NATO countries that have available Patriots – Germany, the Netherlands and the United States – to decide if they can provide them for deployment in Turkey and for how long. Next week a joint team will visit Turkey to conduct a site-survey for the possible deployment of Patriots.

The security of the Alliance is indivisible. NATO is fully committed to deterring against any threats and defending Turkey’s territorial integrity.   (photo: Getty)