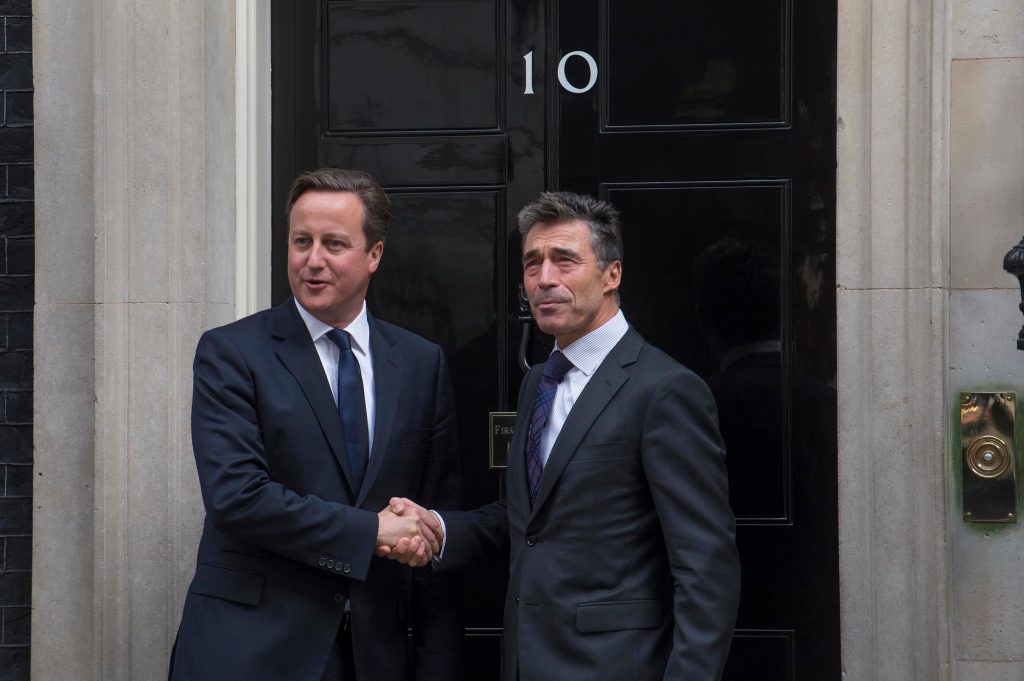 I warmly welcome the offer by the government of the United Kingdom to host the 2014 NATO Summit, which has been welcomed and accepted by Allies.

This will be a significant event in NATO’s history. Building on our successful summits in Lisbon in 2010 and Chicago in 2012, I expect it to deliver an Alliance which is strong, flexible, modern and ready to deal with any security threat, based on the vital transatlantic bond.

The summit will be an opportunity to mark the conclusion of our ISAF mission at the end of next year, while opening a new chapter in NATO’s  engagement with Afghanistan.

The United Kingdom has been a core member of the Alliance since it was founded. I thank the government and people of the United Kingdom for their staunch support for NATO and our values and principles, and I look forward to a very successful summit meeting in 2014.