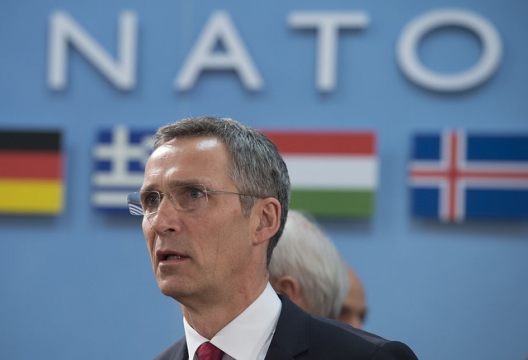 The North Atlantic Treaty Organization is seeking to speed up decision making on military deployments as part of the alliance’s response to threats posed by Russia and Islamic State, the alliance’s Secretary-General Jens Stoltenberg said Friday.

Speaking to a group of journalists here, Mr. Stoltenberg said that NATO is currently implementing “the biggest reinforcement of our collective defense since the end of the Cold War….”

Mr. Stoltenberg said NATO is also looking at ways to ensure that political disagreements won’t delay troop deployments. “It doesn’t help to have a force which is ready to move within 48 hours if we need 48 days to take a decision to make it move,” he said.

Deployment decisions must be approved by consensus among political representatives of the 28 allies.

Mr. Stoltenberg mentioned the Libya war of 2011, however, when the alliance was able to deploy planes within seven days after starting discussions over the possibility of a NATO mission.

“Recent history tells us NATO has the ability to make fast decisions,” he said.

Mr. Stoltenberg said the alliance is going through decision-making procedures and nothing has been completed.