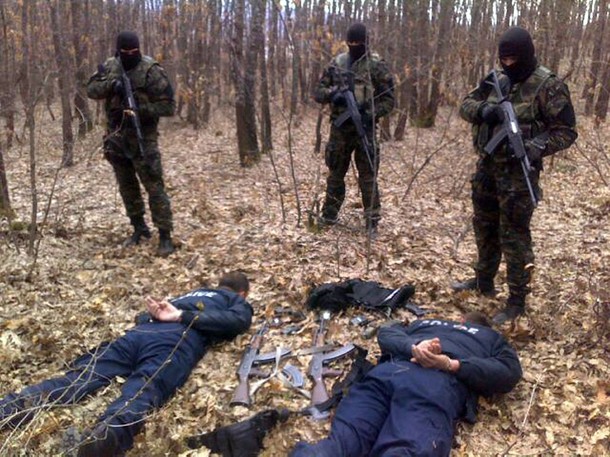 From the AP:  About 250 German peacekeepers have arrived in Kosovo, the first of NATO’s 700-strong quick reaction force being sent there ahead of next month’s election in neighboring Serbia. . . .

A NATO spokesman, Maj. Marc Stummler, said Wednesday rising tensions have prompted the alliance to bolster its 6,000-strong Kosovo mission. He says the reinforcements are made up of 550 German soldiers and 150 Austrian troops.

From DPA:  "This is part of our prudent planning and positioning to make sure that we have the necessary forces to do the mission," said the spokeswoman, Oana Lungescu.

NATO is reinforcing its presence in Kosovo, the mainly Albanian former Serbian province with a restive Serb minority, amid increased tensions in the run-up to May 6 general elections in Serbia proper.

The decision was based on an "assessment of the security environment," Lungescu said. "We want to be prepared for any possible escalation of tensions. . . ."

KFOR, which includes non-NATO soldiers, presently maintains 6,200 soldiers in Kosovo, most of them Germans and Italians, 1,240 and 1,030, respectively.  (photo: Reuters)