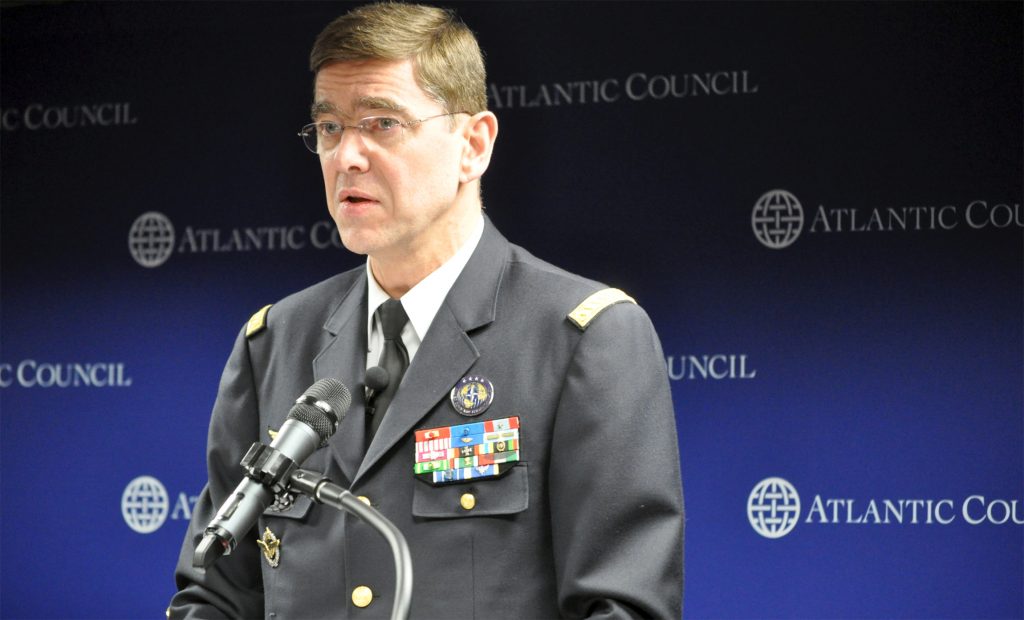 From Donna Miles, American Forces Press Service:  A new task force NATO’s defense ministers agreed to form will explore “out of the box” concepts for improving efficiency while striving to build capabilities in the face of shrinking defense budgets , the alliance’s supreme allied commander for transformation said today.

“The objective is to first identify what is existing as far as multinational cooperation is concerned, identify what could be possible, and think new ideas [and] innovative ways for capability development,” he said.

U.S. Navy Vice Adm. Carol M. Pottenger, Allied Transformation Command’s deputy chief of staff for capability development, will lead the review, to be conducted by a mix of military and civilian representatives from across NATO.

The task force members will have six months to formulate their ideas.

“The objective is a report in September for the [defense] ministers to consider in October, and then make decisions, either NATO as a whole or groups of nations inside NATO,” Abrial explained.