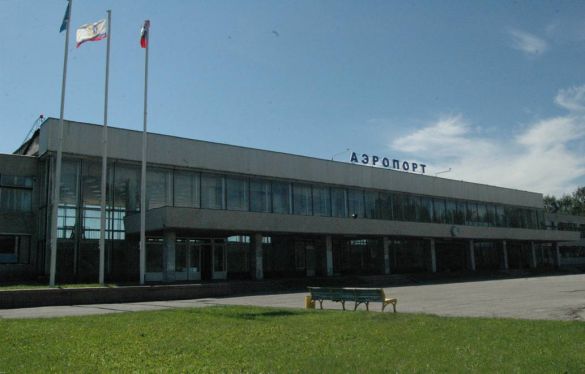 The agreement on the transit center, which will use both air and overland routes, was made June 25 and cemented with an exchange of diplomatic notes in Brussels on July 6, Korchunov said. . . .

An international logistics company will organize the transit, and no foreign military personnel will be used.  (photo: ulgov.ru)