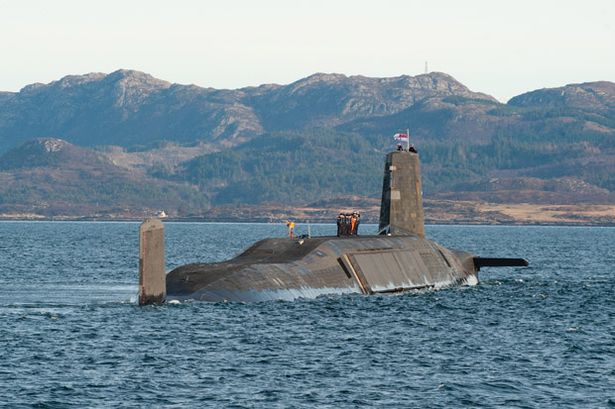 Britain must not take advantage of the winding down of operations in Afghanistan to trim spending on defence, the head of Nato has warned.

The secretary general also indicated that the UK’s nuclear deterrent – which the Liberal Democrats would like to see downgraded – remains “crucial” to the alliance.

Spending levels on defence have been a long-standing source of tension between Nato members. While Britain has maintained budgets above the recommended ‘benchmark’ of 2% of GDP, other nations such as Germany and France have not. The shortfall has left the US shouldering the majority of the burden in the alliance’s operations. . . .

Asked about suggestions that Britain could downgrade its nuclear deterrent, Mr Rasmussen stressed its continuing importance. “It is crucial. We have clearly stated in our strategic concept that we continue to pursue defence policies based on an appropriate mix of nuclear and conventional forces,” he said. “I am not going to interfere with national decisions. I am sure that the British government will live up to all obligations within Nato.”