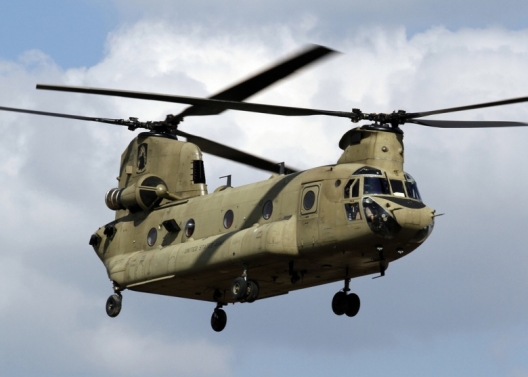 In the words of the West German defense ministry in 1979, “there can be no alternative to forward defense. [A]ny conceptual model of defense involving the surrender of territory is unacceptable.”

But a temporary surrender of allied territory is the risk inherent in a force posture today that continues to rely on a rotational presence. This risk is particularly acute if Moscow orders a snap military mobilization aimed at only limited territorial gains on NATO’s frontier (with a modicum of “local” support): perhaps a small Baltic foothold or land corridor from Belarus to its Kaliningrad exclave.

Deployment of a mobile response could also be delayed by any Russian seizure of airfields and ports (as in Crimea), deployment of surface-to-air missile systems and other airspace denial efforts and misinformation campaigns in certain susceptible NATO capitals. In other words, a rotational posture complicates any deterrence and tactical advantages achieved through forward deployments and leaves no room for error in a crisis: a virtual presence will weakly conceal NATO’s actual absence….

Credibly projecting U.S. intentions to defend NATO’s eastern frontier begins by finally clarifying that the drawdown of U.S. permanently deployed forces from Europe will end—and not simply be “deferred.” Moreover, pre-positioning of defensive equipment in Eastern Europe should be transitioned to a more permanent and multinational garrisoned force, including updated status of forces agreements, as necessary. One option to demonstrate the very high readiness of the VHRF would also be to stage elements of the force in Eastern Europe. It should also involve bolstering indigenous capabilities by Eastern European allies focused on defensive procurement (similar to Poland’s ten-year $40 billion modernization program) with U.S. equipment.

Although Moscow may bemoan any such measures as a military escalation, an enduring forward defense should simply constitute a return to the status quo ante—overdue housekeeping for a NATO defense posture that has been left to atrophy for twenty-five years.

Enhanced training rotations, equipment pre-positioning and the VHRF may play an important role in securing NATO’s eastern frontier. But NATO leaders should seize Germany’s strategic insight from 1979: at a time of mounting threats at NATO’s borders, there can be no alternative to a permanent forward defense.

Marik String is a nonresident senior fellow at the Atlantic Council and served on the Senate Foreign Relations Committee from 2006-2013, holding responsibilities as senior professional staff member for European and Eurasian affairs and deputy chief counsel.

Image: Time for a pivot back to Europe (photo: US Army)