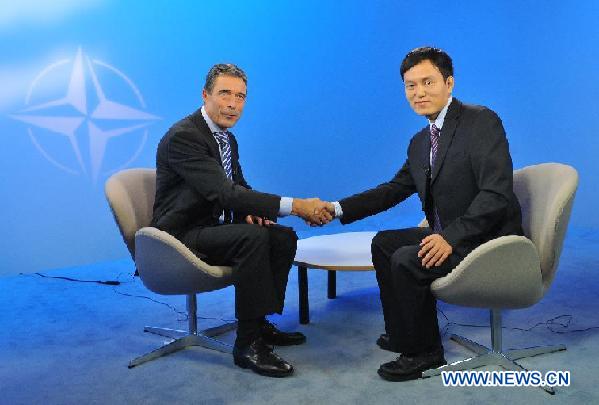 From Jorge Benitez, the Global Times:  There are many misperceptions that NATO partnerships are a precursor to NATO expansion into other regions and the addition of new members to NATO from Asia or the Middle East. This is not true.

Secretary General of NATO Anders Fogh Rasmussen recently stated this very clearly. "Let there be no doubt. This is not about replacing our existing partnerships. It is not about expanding our footprint into other parts of the world. Nor is it about NATO assuming global responsibilities."

NATO partnerships are being strengthened because it is in the interest of NATO, its partners and the international community as a whole, for countries to improve their ability to work together in the face of common security problems.

From the proliferation of WMD technology, to escalating cyber threats, to growing violence from extremist groups, the international community is facing numerous dangerous challenges.

At the same time, worldwide economic troubles are reducing national budgets and decreasing the capabilities of nations to deal with these rising threats.

NATO partnerships help countries continue to protect their people and interests by working together rather than separately.

Asia and the transatlantic community already benefit from NATO partnerships. For example, NATO navies and naval units from Asian powers such as China and India work together in counter-piracy missions.

By working together, they not only help protect lives and keep the peace, but also prevent rogue actors from damaging the international trade in food, energy, and products, which all of our economies depend on.

Dr. Benitez is the director of NATOSource and a senior fellow in the Atlantic Council.  (photo: Wu Wei/Xinhua)