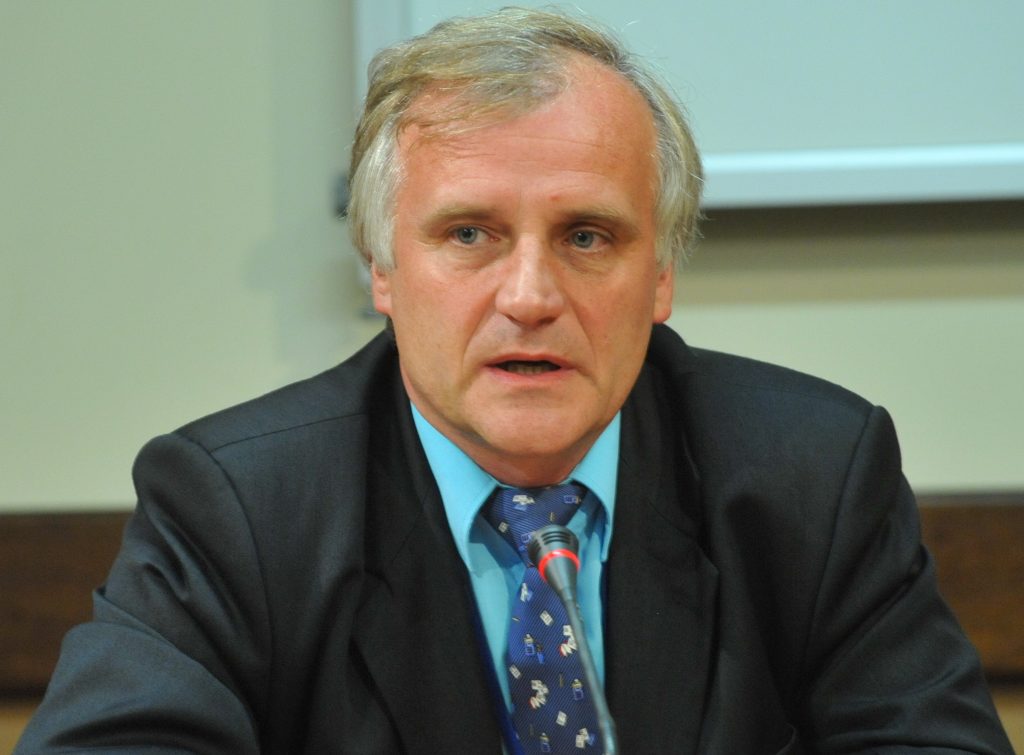 From NATO:  The Secretary General of NATO, Mr. Anders Fogh Rasmussen, has appointed Mr. Robert Pszczel as Director of the NATO Information Centre in Moscow.

The Office, inaugurated in 2001, provides information on NATO and NATO-Russia cooperation to the Russian public.

From the Moscow Times:  NATO has appointed a new head of its Moscow Information Office, ending an almost 18-month vacancy caused by a spy scandal last year.

The politically sensitive post will be filled by Robert Pszczel, a senior press officer at NATO’s headquarters in Brussels, the alliance said in a statement on its web site.

Pszczel told The Moscow Times on Monday that he would take up his new job toward the end of the month.

A Polish national, Pszczel has been working for NATO since 1999, when Poland joined the alliance. Before that, he served nine years in the Polish Foreign Ministry.  (photo: NATO)