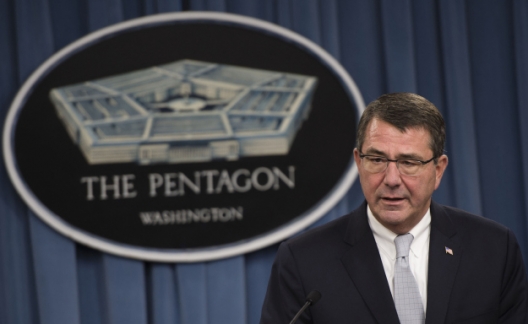 We are not only the finest fighting force in the world, but I think we’re the brightest beacon of hope as a country in the world.

If you want evidence of that, take a look at who has all the friends.

United States has friends and allies in every part of the world. No other country on earth can say that. In fact, our antagonists have none or few.

And that’s a reflection of the fact that our values, and our conduct, and our leadership are followed because people like them, and they’re attracted to them, and they want – not because they have – to.

And it’s not because we say so, it’s because the behavior of others says so. We have an economy and an economic model that has long been a beacon to the rest of the world, and despite our fits and starts, continues to be.

Excrept from remarks by Secretary of Defense Ashton Carter, February 19, 2015.