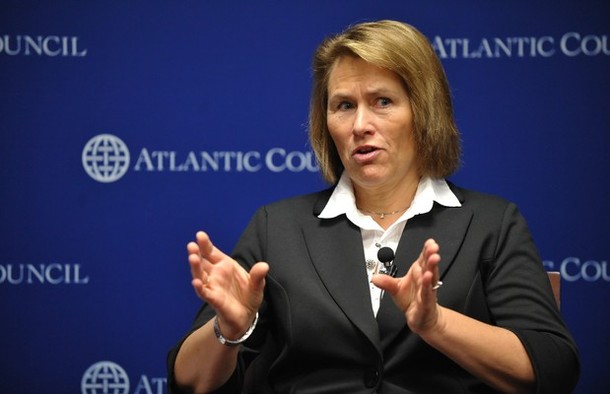 From AFP:  Norway and Denmark said Friday they were prepared to contribute to the no-fly zone operation approved by the UN Security Council.

At a joint news conference the two ministers said the Norwegian contribution could comprise F-16 fighter jets or transport planes as part of a humanitarian operation.  (photo: Getty)