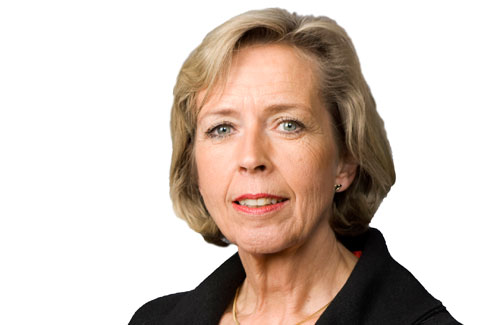 From Ministry of Defense of Norway:  The Norwegian government proposes to spend nearly USD 7.4 billion/EUR 5,5 billion/NOK 42.2 billion on defence in 2013, a real increase from 2012 of USD 52.5 million/EUR 39 million/NOK 300 million. This comes on top of continued efficiency gains which will lead to a combined net total funding increase of USD 100 million/EUR 76.8 million/NOK 568 million that will fund more training and additional measures to improve the readiness of the Norwegian Armed Forces. This is in accordance with the priorities set out by the Long Term Plan for the Armed Forces that was passed in June of 2012.

-This proves that the current government helps guarantee the continued development of modern and relevant Armed Forces for Norway. During 2013 we will continue to invest in training, readiness and new capabilities, all of which puts us on a solid footing for the future, says Norwegian Minister of Defence, Anne-Grete Strøm-Erichsen.

Investing in National Resilience
In the wake of the tragedy that struck Norway on the 22nd of July 2011, the Defence sector is also taking steps to help improve the resilience of Norwegian society. In 2013 this will include a number of new measures, including:

Preparing for the future
Continued modernisation of the Norwegian Armed Forces remains a priority, and as a result the Norwegian government will invest more than USD 1.5 billion/EUR 1.2 billion/NOK 8.77 billion in new equipment in 2013. . . .

This budget allows us to move forward on ensuring that our Armed Forces are equipped to meet the challenges of the future. I am particularly pleased that we have been able to secure significant funding for the F-35 for 2013 that will allow us to move forward on our plans to receive the first aircraft already in 2015, says Minister of Defence Anne-Grete Strøm-Erichsen.  (photo: viover60)