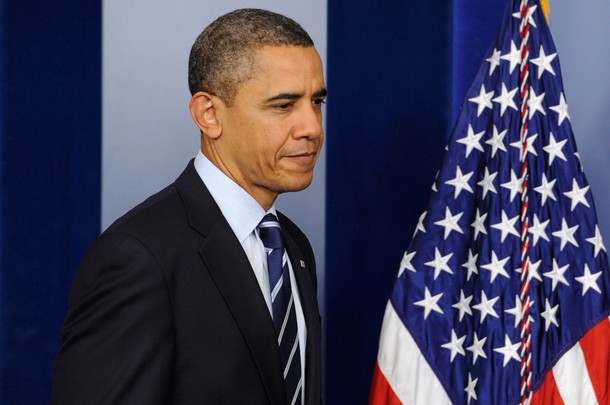 From Barack Obama, White House:  I strongly condemn today’s barbaric terrorist attack on Israelis in Bulgaria. My thoughts and prayers are with the families of those killed and injured, and with the people of Israel, Bulgaria, and any other nation whose citizens were harmed in this awful event. These attacks against innocent civilians, including children, are completely outrageous. The United States will stand with our allies, and provide whatever assistance is necessary to identify and bring to justice the perpetrators of this attack. As Israel has tragically once more been a target of terrorism, the United States reaffirms our unshakeable commitment to Israel’s security, and our deep friendship and solidarity with the Israeli people.

Statement by the President on the Terrorist Attack in Bulgaria.  (photo: Getty)