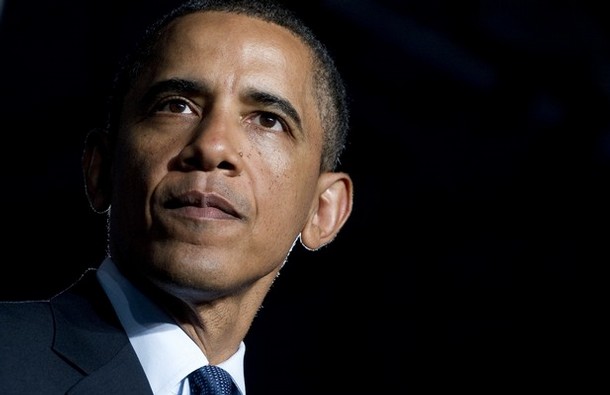 From Nikolas Gvosdev, World Policy Review:  The Obama administration entered office three years ago with high hopes that it could repair America’s relationships with other key powers in the world. While some successes were achieved in 2009 and 2010, Washington closes out 2011 facing the sobering reality of simultaneously deteriorating relationships with China, Pakistan, Saudi Arabia and Russia. At the same time, Washington can expect only limited support from its major Western allies in managing a host of global hotspots, as the ongoing eurozone crisis has, in a matter of months, turned European attention away from a more activist and interventionist approach to the world toward trying to patch up and hold together a fraying union.

The late-November firefight between NATO and Pakistani forces that left 24 Pakistani soldiers dead on the Afghanistan-Pakistan border has further damaged a U.S.-Pakistan relationship already under serious strain in the aftermath of the operation that killed Osama bin Laden. In response to latest incident, Pakistan closed overland supply routes to Afghanistan and ordered U.S. personnel to vacate the strategic Shamsi base, which had been a key facility for directing the ongoing drone campaign that has so decimated al-Qaida’s leadership in the past year. Indeed, officials on both sides now acknowledge that “the relationship is the worst it has ever been.”

The recent rapid decline in U.S.-Russia relations has displayed yet again the fragility of the reset and how Moscow and Washington still lack the ballast needed to keep the relationship on course when inevitable disagreements arise. Even before the recent war of words between U.S. Secretary of State Hillary Clinton and Russian Prime Minister Vladimir Putin broke out in the aftermath of last week’s contested Duma elections, President Dmitry Medvedev’s open threat to target future U.S. missile defense installations in Europe had cast a chill over bilateral ties. Disagreements over the past year on Libya, Syria and Iran have also strained the reset. While the Northern Distribution Network is increasingly becoming the lifeline to sustaining the NATO mission in Afghanistan as relations with Pakistan worsen, the very real cooperation it is generating has yet to spill over into other areas of the U.S.-Russia relationship. . . .

The problem is exacerbated by the European Union’s ongoing crisis, which is likely to occupy Europe’s attention and resources for the foreseeable future, thereby limiting its ability to meaningfully support the U.S. as it did during the Libyan intervention. Some might argue that the U.S. can secure its objectives by turning to alternate partners. For instance, one idea that has been gaining currency is to develop new security ties with a range of rising and middle powers, such as Indonesia, Australia or Brazil. But it will take time and a commitment of resources to bring such a shift about, and significant differences in both values and interests remain. Meanwhile, concerns that the U.S. is not serious in its efforts to tackle its deficits, highlighted by the recent failure of the debt “supercommittee” to reach a deal, may lead potential U.S. partners to question Washington’s staying power. David Lampton recently observed that a number of Asian states, monitoring the state of budget negotiations inside the Beltway, wonder about the disconnect between rhetoric and reality and question whether  U.S. promises vis-à-vis China can be guaranteed, risking Washington’s credibility.

Nikolas K. Gvosdev is on the faculty of the U.S. Naval War College. The views expressed are his own and do not reflect those of the Navy or the U.S. government.   (photo: Getty)  (via Real Clear World)