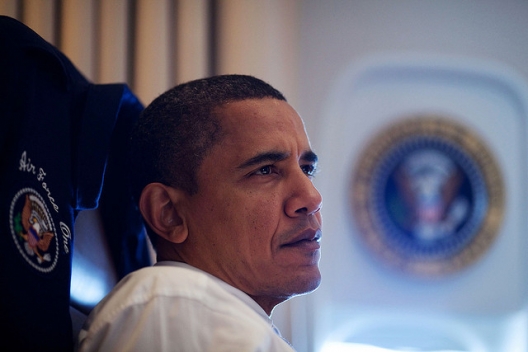 We are deeply concerned about the latest break in the cease-fire and the aggression that these separatists — with Russian backing, Russian equipment, Russian financing, Russian training and Russian troops — are conducting. And we will continue to take the approach that we’ve taken in the past, which is to ratchet up the pressure on Russia.

Excerpt from response by President Barack Obama to question from the press, New Delhi, January 25, 2015.