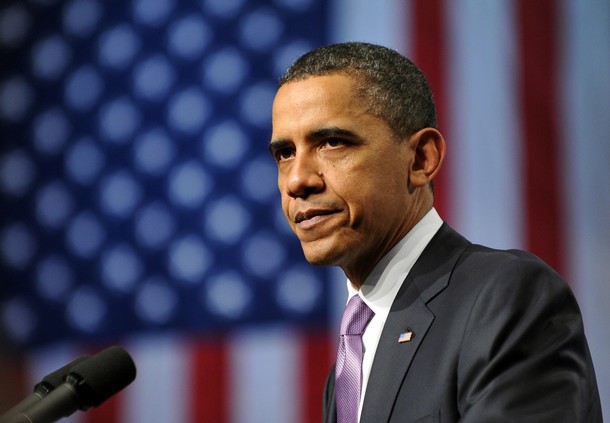 From Charlie Savage, the New York Times:  President Obama rejected the views of top lawyers at the Pentagon and the Justice Department when he decided that he had the legal authority to continue American military participation in the air war in Libya without Congressional authorization , according to officials familiar with internal administration deliberations.

Jeh C. Johnson, the Pentagon general counsel, and Caroline D. Krass, the acting head of the Justice Department’s Office of Legal Counsel, had told the White House that they believed that the United States military’s activities in the NATO-led air war amounted to “hostilities.” Under the War Powers Resolution, that would have required Mr. Obama to terminate or scale back the mission after May 20.

But Mr. Obama decided instead to adopt the legal analysis of several other senior members of his legal team — including the White House counsel, Robert Bauer, and the State Department legal adviser, Harold H. Koh — who argued that the United States military’s activities fell short of “hostilities.” Under that view, Mr. Obama needed no permission from Congress to continue the mission unchanged. , , ,

A White House spokesman, Eric Schultz, said there had been “a full airing of views within the administration and a robust process” that led Mr. Obama to his view that the Libya campaign was not covered by a provision of the War Powers Resolution that requires presidents to halt unauthorized hostilities after 60 days.

“It should come as no surprise that there would be some disagreements, even within an administration, regarding the application of a statute that is nearly 40 years old to a unique and evolving conflict,” Mr. Schultz said. “Those disagreements are ordinary and healthy.”

Still, the disclosure that key figures on the administration’s legal team disagreed with Mr. Obama’s legal view could fuel restiveness in Congress, where lawmakers from both parties this week strongly criticized the White House’s contention that the president could continue the Libya campaign without their authorization because the campaign was not “hostilities.”  (photo: Getty)