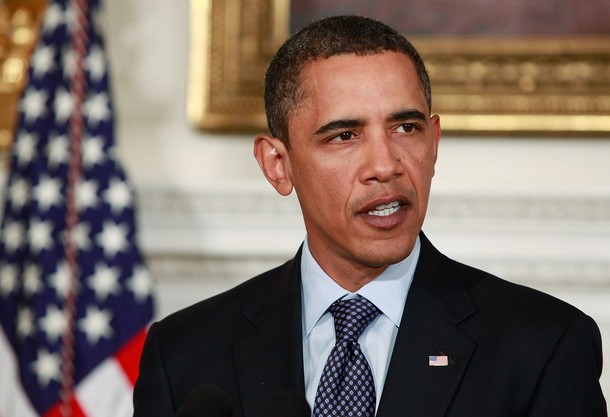 The TFTP has provided critical investigative leads — more than 1,550 to EU Member States — since its creation after the September 11, 2001 terrorist attacks.  These leads have aided countries around the world in preventing or investigating many of the past decade’s most visible and violent terrorist attacks and attempted attacks, including Bali (2002), Madrid (2004), London (2005), the liquids bomb plot against transatlantic aircraft (2006), New York’s John F. Kennedy airport (2007), Germany (2007), Mumbai (2008), and Jakarta (2009).

Excerpt from statement by the President on the U.S.-European Union Agreement on the Terrorist Finance Tracking Program (TFTP).

From Valentina Pop, the EUobserver:  Top EU and US officials have breathed a collective sigh of relief after the European Parliament approved a new "Swift" deal on terrorism and bank data, closing a six-month "security gap" after it struck down an initial agreement in February.

After squeezing in last-minute concessions from the US side last week, MEPs, as expected, endorsed the new agreement by a large majority in Strasbourg on Thursday (8 July), with 484 votes in favour, 109 against and 12 abstentions.

Under the new deal, which comes into force on 1 August, the EU will appoint an independent person to oversee the way personal data on bank transactions from the Belgium-based Society for Worldwide Interbank Financial Telecommunication (Swift) is searched by US authorities when looking for terrorist funding.  (photo: Getty)