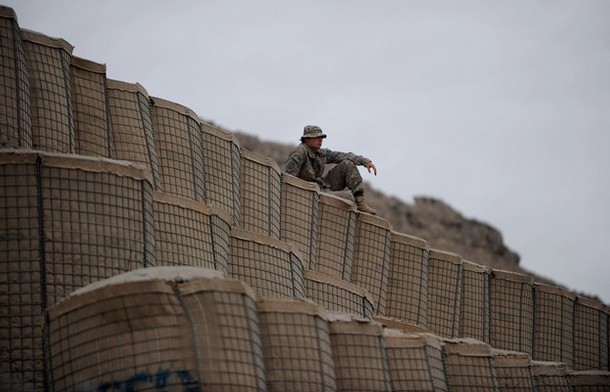 From Tangi Quemener, AFP (via DefenseNews): President Obama will travel to Lisbon in November for separate summits with European Union and NATO leaders, the White House said Aug. 17. Officials said the NATO summit will focus on progress in Afghanistan and ways to revitalize 28-member alliance.

The summit of NATO heads of state, expected to focus on the nine-year-old war in Afghanistan and reforming the military alliance, had been penciled in for Lisbon on Nov. 19-20.

The NATO talks come at a critical time for the unpopular U.S.-led military effort in Afghanistan, and it comes as Taliban-led violence worsens and U.S. forces suffered their worst loss of life and casualties.

There are currently more than 140,000 U.S. and NATO-led troops in Afghanistan aiming to flush out remnants of the Taliban, who went on the offensive after being toppled from government in the 2001 invasion.

Obama has seen support for the war dwindle at home, while a succession of countries that have supplied troops to the war effort – including the Netherlands, Canada, and Denmark – have announced they soon will bring their troops home.

The Netherlands has said all of its soldiers would return home by September, in the first significant drawdown of troops from the Afghan war.

NATO’s request for an extension of the mission sparked a political row that led to the Dutch government’s collapse in February, and the announced drawdown. The Dutch will be replaced by a U.S.-led coalition force including Australian, Slovak and Singaporean soldiers.

Britain and the U.S. have signaled that some troops will leave in 2011 with an overall aim to end combat operations in 2014.

Obama has vowed to begin removing U.S. troops stationed in Afghanistan by July, but his plans have met with pushback from Republicans, some Democrats and even some of his top aides, including his top military commander in Afghanistan, Army Gen. David Petraeus.

With the help of its Western backers, the Afghan government is trying to build up its army and police so that they can take responsibility for security from U.S.-led NATO forces by 2014. (photo: Getty)