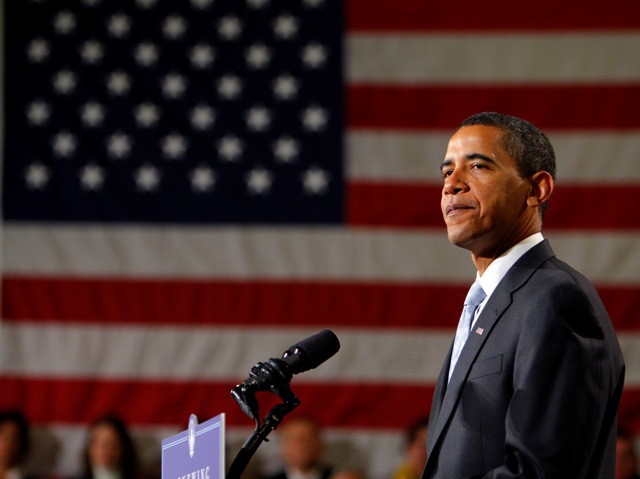 From Ian Brzezinski, the International Herald Tribune:  On Friday, President Obama will convene with NATO and E.U. leaders in Lisbon.  … If the president is to reinvigorate trans-Atlantic solidarity and U.S. leadership, he will have to accomplish five interrelated objectives at these meetings.

First, President Obama must demonstrate unambiguous determination to prevail in Afghanistan. What has been a year of increasing Western forces is instead regarded as a year of European withdrawals and media accounts of a U.S. president focused solely on bringing American troops home. Without a clear U.S. commitment to win, one cannot expect Europe to sustain or increase its contributions to this important mission.

Second, the president must reaffirm Europe’s centrality in U.S. global strategy. … [A]t Lisbon the president should announce a decision to keep U.S. military forces based in Europe at their current levels, approximately 80,000 soldiers, sailors, airmen and marines.

Third, the president needs to re-establish the vision of a Europe whole, free and secure as a guiding priority for the trans-Atlantic relationship. Few in Europe see the United States defining a clear path toward eventual Georgian and Ukrainian membership in NATO and the European Union.

Fourth, NATO leaders must mitigate exaggerated expectations about the new Strategic Concept. … Because it is a public statement requiring consensus by 28 member states, its language is unlikely to be sufficiently dramatic to generate greater public appreciation for NATO. Such appreciation has never been determined by diplomatic documents but by U.S, leadership and commitment and the alliance’s actions.

Fifth, President Obama must chart the alliance’s way forward in an era of financial austerity. … Lisbon should provide a defense-capability roadmap that leverages austerity to drive long overdue strategic prioritization, innovation and collaboration. The absence of such a roadmap is sure to deny NATO the military capabilities that are the substance of truly viable Strategic Concept.

Ian J. Brzezinski, a former deputy assistant secretary of defense for European and NATO policy, is a senior fellow at the Atlantic Council and leads the Brzezinski Group, a consulting firm.  (photo: Reuters)