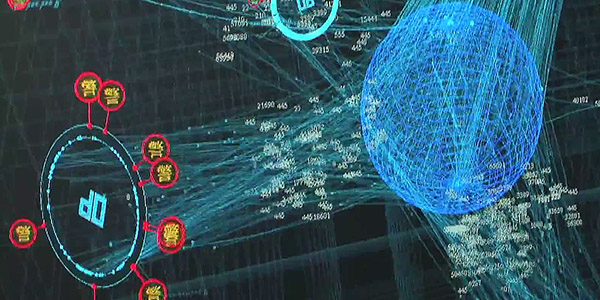 From Zachary Fryer-Biggs, Defense News:  The new NATO Computer Incident Response Capability (NCIRC) will be designed around a defense scheme that may well include such components as traps for attackers known as honeypots, among other proactive defense tools , one of the experts behind the program said July 11 at the Farnborough International Airshow. . . .

Dennis McCallam, director of information systems cybersecurity at Northrop Grumman, said the system is being built around an “active defense” approach. The term is used to describe everything from cyber situational awareness to operations that include responding to an attacker with disruptive actions.

“I think a key component of this is the ability to have an adaptive, agile defense, and all those components that go with it to allow you to respond quickly and decisively,” McCallam said.

McCallam said the system may include honeypots, which are fake, seemingly desireable targets designed to lure attackers into revealing their activity.  (graphic: infosthetics)