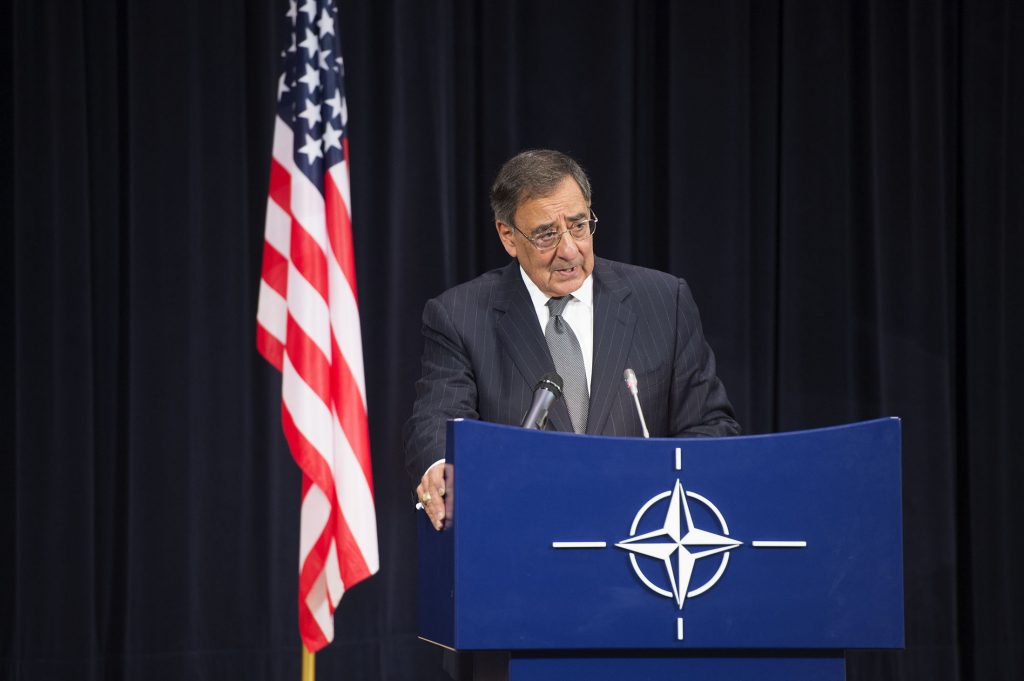 From Leon Panetta, Department of Defense:  [O]ne of the key security challenges that I’ve focused on during my tenure as director of the CIA and now as secretary of defense is the threat from cyber-intrusions and cyber-attacks.

For years, I have been deeply concerned by intellectual property theft, by attacks against private-sector institutions, and the continued probing of military and critical infrastructure networks.  We are literally the target of hundreds of thousands of cyber-attacks every day, that probe every one of these areas.

As societies that rely on cyberspace, Europe and the United States have more to gain from stronger cybersecurity than anyone else.  And our economies are so interdependent, failing to act together could leave all of us dangerously exposed.  This is an area where we are already working closely with our British counterparts.  And during my visit to Madrid this week, I also discussed how we could work with the Spanish and with others to try to develop those capabilities.

For its part, NATO has made important progress in strengthening the security of its own networks, but those steps alone are not sufficient to defend against the cyber threat.  The alliance needs to consider what its role should be in defending member nations from cyber-attacks.  We must begin to take the necessary steps to develop additional alliance cyber defense capabilities.  And to that end, I urge in the coming year that NATO ministers hold a session to closely examine how the alliance can bolster its defensive cyber operational capabilities.